A bad case of jet brag for Liam Payne

LIAM PAYNE was branded ‘rude’ by his fans after he boasted about flying around in private jets.

The former One Direction singer posted an Instagram pic of himself while flipping the bird at the camera.

‘You can only get jet lag from a jet, the rest of yall have got plane lag #NOF***S,’ he wrote. 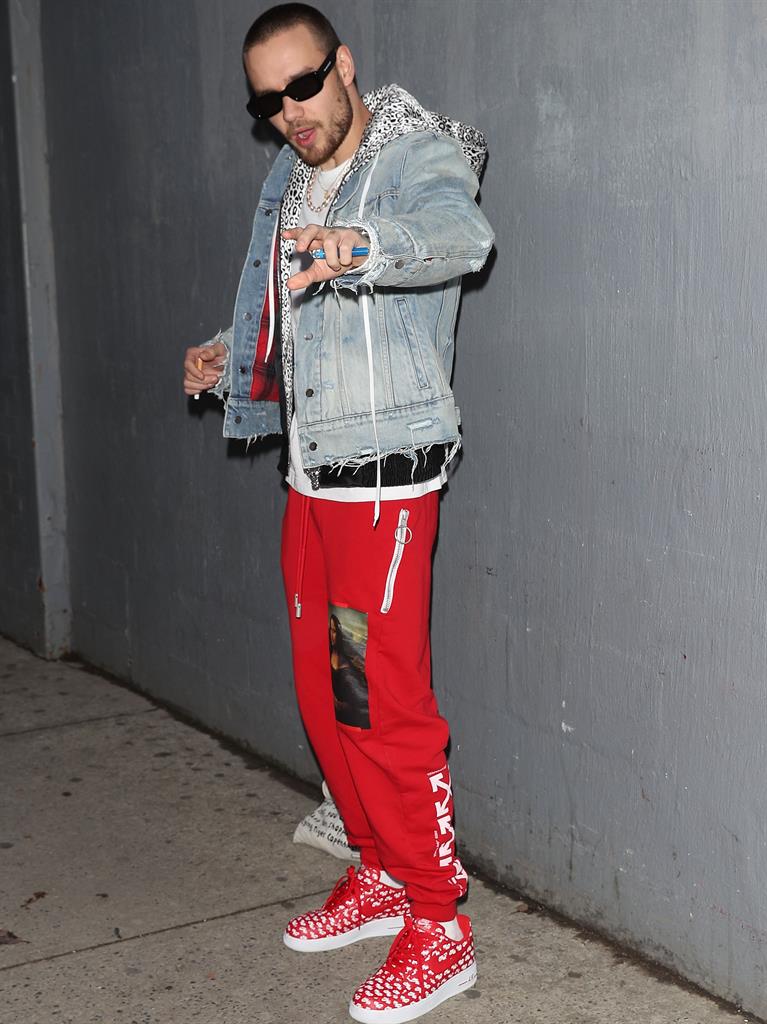 Fans lined up to hammer the 24-year-old, who is swanning round New York ahead of joining Rita Ora on Jimmy Fallon’s chat show to perform their Fifty Shades track, For You.

The feedback obviously hit a nerve — he sheepishly deleted the snap.

Liam also suffered a car crash in the fashion stakes by hitting the Big Apple in dubious clobber, including trackie bottoms featuring the Mona Lisa.

NEXTHolly Willoughby teases ‘quite a day’ with Prince Charles