A Game of Moans? Kit Harington warns fans over finale

KIT HARINGTON has warned Game of Thrones fans they might be disappointed in the finale, because even he found it ‘completely shocking’.

The British actor, who plays Jon Snow, tried to manage fans’ expectations after wrapping the eighth and final season of the fantasy drama.

Harington pointed out that show bosses won’t be able to please everyone, adding: ‘I think a TV series that’s spanned eight, nine years is an incredibly difficult thing to end. I think not everyone’s going to be happy, you know, and you can’t please everyone.’ 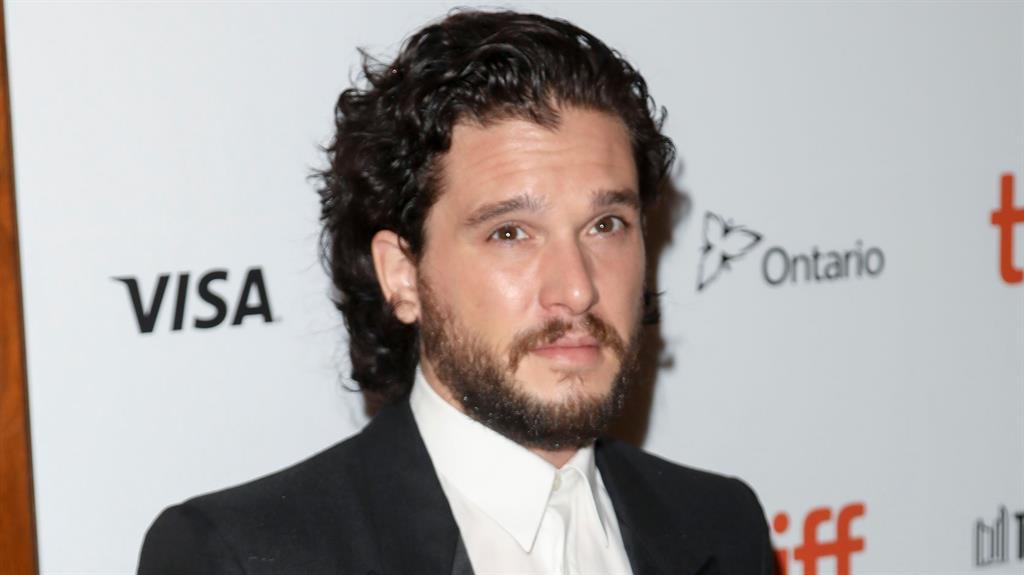 Citing other big-name shows that had a controversial finish, such as The Sopranos and Breaking Bad, the 31-year-old told MTV: ‘They all ended in a way that is never going to satisfy you.’

Meanwhile, one castmate who feels he deserves a grisly demise is Ed Sheeran, who had a two-minute cameo in the show last year playing a Lannister soldier.

Sheeran added: ‘It was fun, but I definitely think they should have killed me off in the episode. I reckon that probably would’ve been the redemption for people that didn’t like it.’