A Posh dinner treat from Becks

THEY’RE like ships in the night, so Victoria Beckham was understandably chuffed when hubby David stayed home to cook dinner for her.

It gave the mum-of-four, 43, another reason to boast about her hunky fella’s many talents.

‘He cooks too,’ she wrote on Instagram, as the pair tucked into fish and a £156 bottle of vino.

Posh said Becks, 42, has been ‘missed’, especially since son Brooklyn, 18, went to college in New York. ‘I haven’t stopped crying,’ she admitted.

… and RiRi’s got the hots for Mrs B 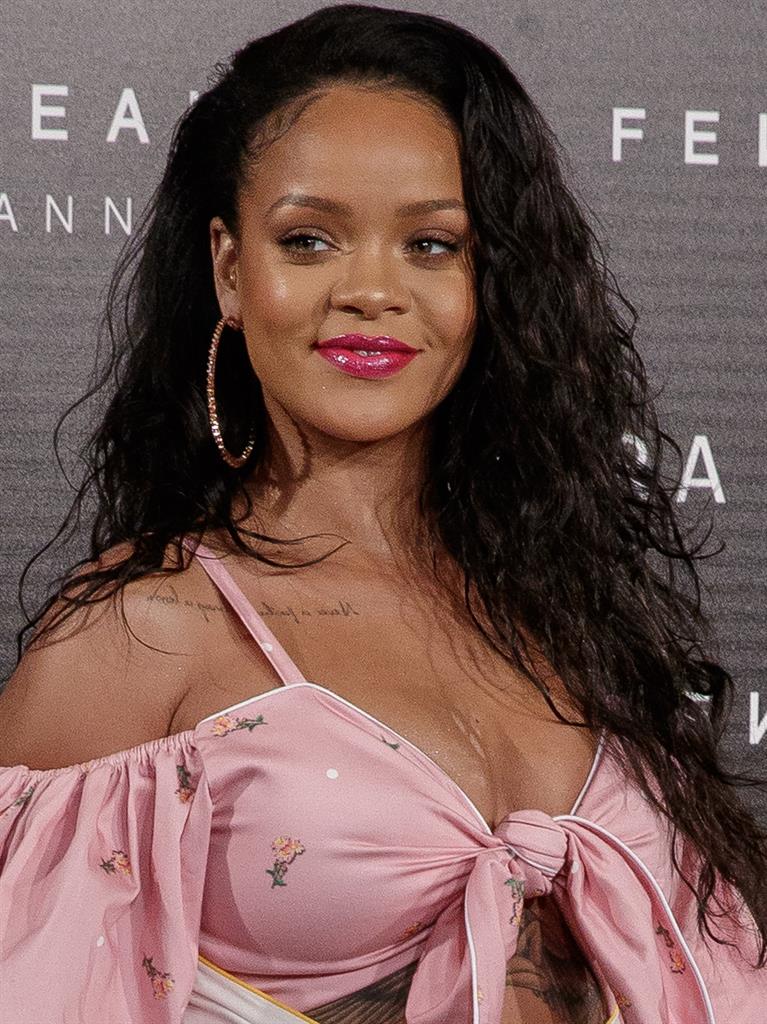 RIHANNA has a crush on Victoria Beckham. Asked about which footballer she’d like to be, RiRi, 29, said: ‘Cristiano Ronaldo… then again, David Beckham did marry Posh Spice.’

In a chat with Elle, she added: ‘Well, my favourite body parts on pretty much any woman are the collarbone and shoulders.’

And if she hadn’t been a pop star, RiRi would have been a jack of all trades.