CHLOË GRACE MORETZ insists she did not approve the marketing for her new Snow White film after it was heavily criticised for ‘body-shaming’.

The 20-year-old actress said she was ‘appalled’ to see the poster for the animated tale Red Shoes & the 7 Dwarfs. It features the tagline: ‘What if Snow White was no longer beautiful and the 7 dwarfs not so short?’

There are two pictures of Snow White, one thin and the other heavier.

Chloë, who is the voice of Snow White, said on Twitter: ‘I have now fully reviewed the mkting for Red Shoes, I am just as appalled and angry as everyone else, this wasn’t approved by me or my team.’ 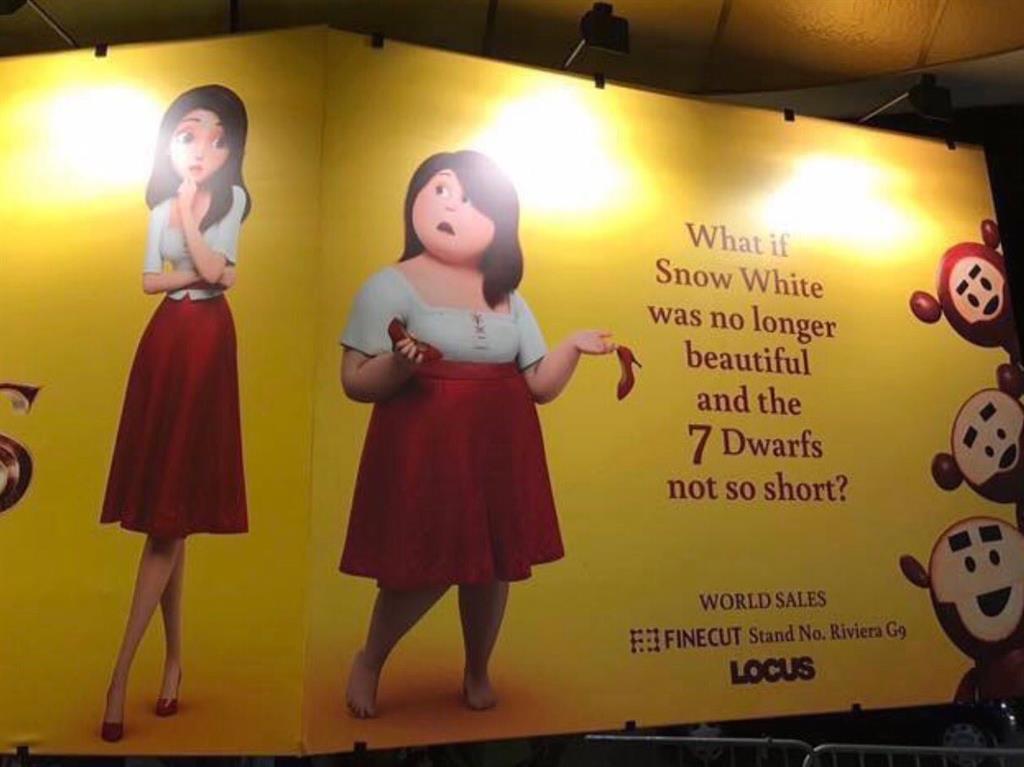 The former girlfriend of Brooklyn Beckham went on: ‘Pls know I have let the producers of the film know. I lent my voice to a beautiful script that I hope you will all see in its entirety. The actual story is powerful for young women and resonated with me. I am sorry for the offense [sic] that was beyond my creative control.’

Plus-size model Tess Holliday, 31, earlier tagged Chloë in a Twitter post, sharing a picture of the poster and writing: ‘How did this get approved by an entire marketing team?

‘Why is it okay to tell young kids being fat = ugly?’

Sujin Hwang, one of the producers, has now issued an apology.

She told CNN the film company ‘wishes to apologise regarding the first elements of our marketing campaign (in the form of a Cannes billboard and a trailer) which we realise has had the opposite effect from that which was intended. That advertising campaign is being terminated’.

NEXTFamous Five: What happened this week in showbiz