ADELE and James Corden, both proud Londoners who are far from home, spoke today of their love for the capital in the wake of yesterday’s terror attack.

Adele, who is currently on tour Down Under, spoke lovingly of her ‘home town’ as she took to the stage in Auckland, New Zealand, adding how ‘strange’ it felt to be so far away.

Dedicating her song Make You Feel My Love to those who died while the 50,000-strong crowd held up lights in a show of solidarity, the singer said: ‘Today there was a terror attack in my home town of London.

‘Literally I’m on the other side of the world, and I want them to see our lights, and to hear us, you know, we’re thinking of them.

‘It’s very strange not being home. All I want to do today is be at home and be with my friends and family.

‘Everyone’s fine. But there are four people that aren’t fine, so let’s dedicate this to them tonight, and to my home town, which is my soulmate.’

Meanwhile, Late, Late Show host Corden took a break from his usually comic shtick to share his ‘pangs’ at being so far from home.

‘I know a lot of people in England watch this show,’ he said. ‘There’s a lot of people from Britain who work on this show and, of course, our thoughts go out to everyone who’s been affected by this.

‘Watching the news today, I felt a really long, long way from home. It’s funny, when something like that happens in your home town, you don’t have a feeling of being glad that you’re so far away; what you’re feeling is that you wish you could be there, with loved ones, to stand alongside them.

‘London is a diverse and proud and brilliant city, and one thing is for sure: if this act of terrorism was supposed to divide the people of London, I know for a fact that all something like this does is bring them closer together as one.

‘Tonight we send our heartfelt thoughts to everybody in Britain. Stay safe, everybody, please.’

Meanwhile, One Direction star Niall Horan, also over in the US, tweeted his support.

‘Thinking of London this morning from LA. Stay safe, everyone!!’ 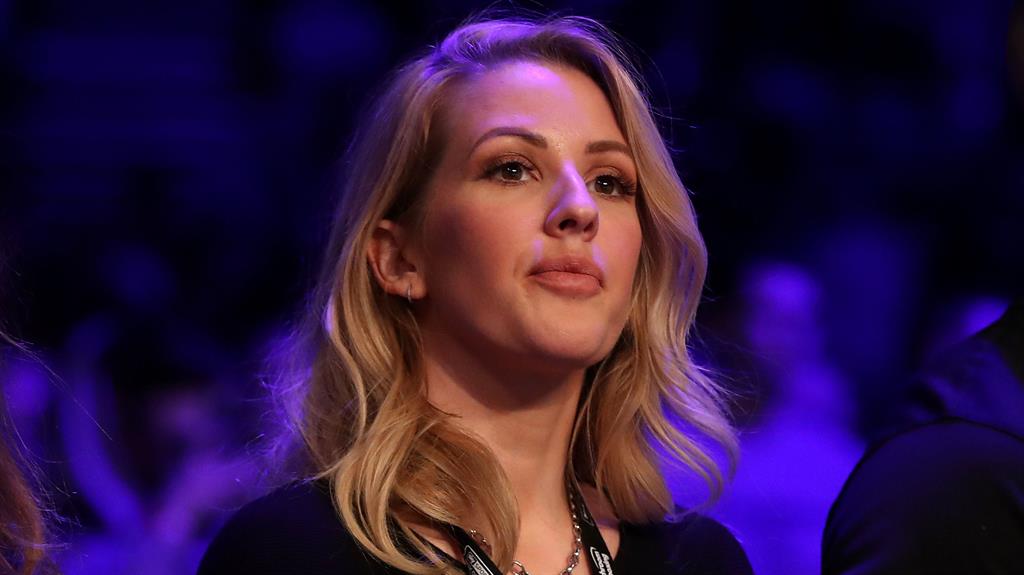 One famous face who was only minutes away in Soho as the terror attack occurred was singer Ellie Goulding, who posted: ‘Stay safe and resilient as ever, my fellow Londoners. My thoughts go out to those affected.’ 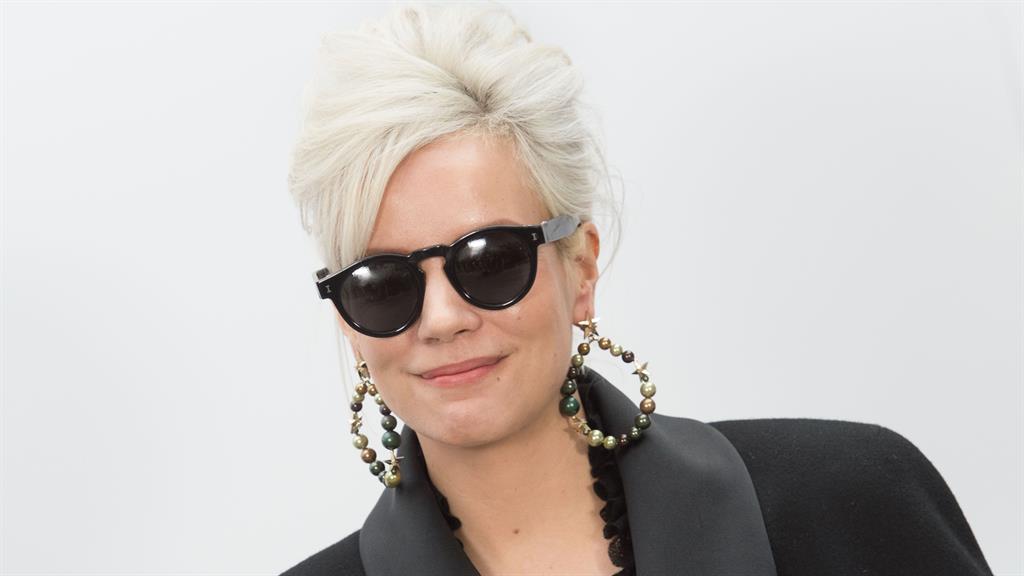 PREVIOUSKim Kardashian ‘freaked out’ at Kanye