After Wilma and Fred… meet the Hiddle-stones

HIS latest flick might be the stone age comedy Early Man but it seemed too early for Tom Hiddleston to have a shave yesterday.

Bearded Hiddy, 36, who has kept a low profile ever since his dating exploits with Taylor Swift two years ago, was making a rare public appearance at the premiere in London’s Leicester Square. 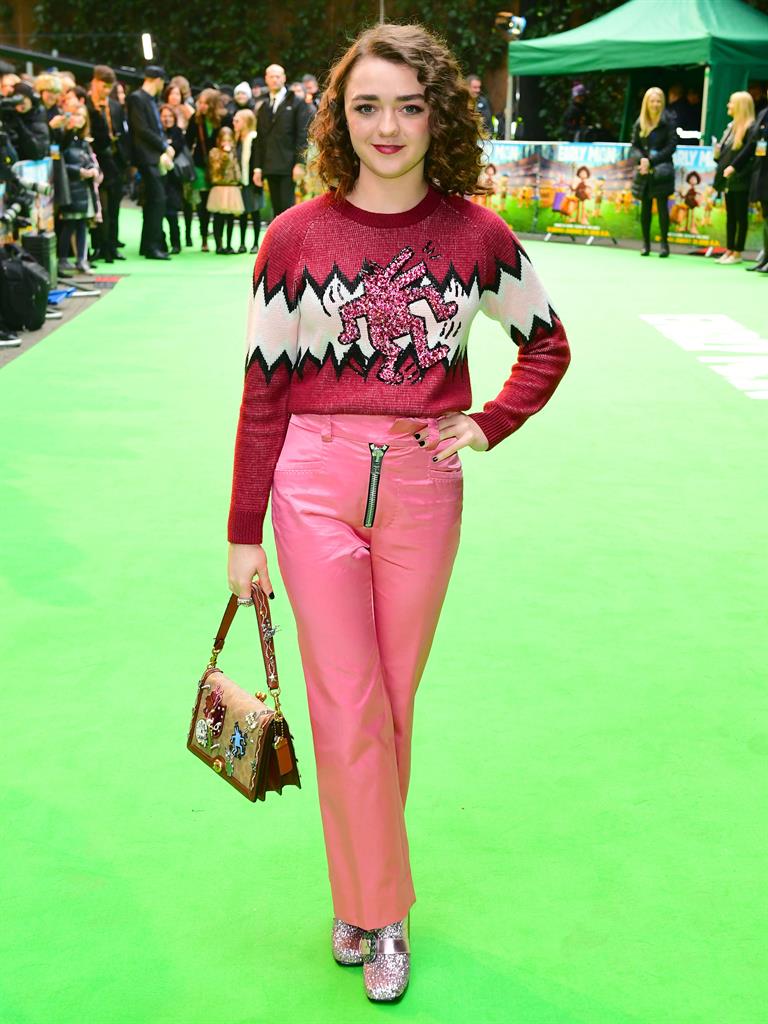 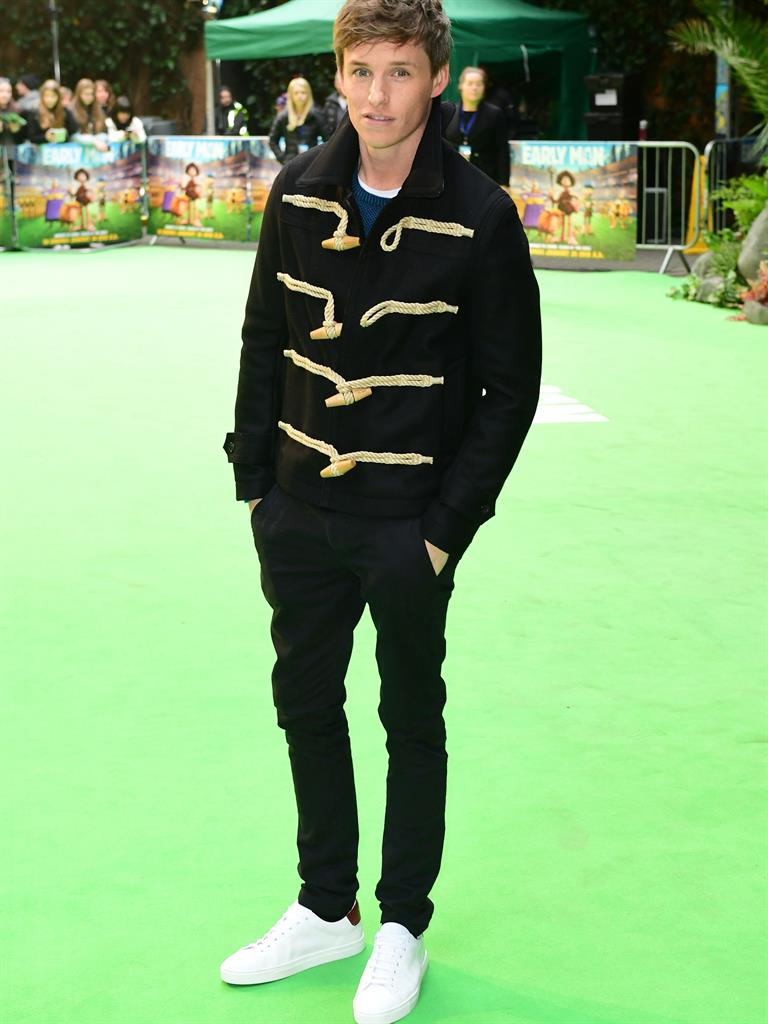