MICHAEL JACKSON ended up with egg — or rather avocado — on his face when he demanded film bosses make him the first black James Bond, a movie mogul has claimed.

The late king of pop made himself a laughing stock when he told super agent Michael Ovitz he was the perfect candidate for the role of 007.

He made his play for the iconic part at the peak of his fame in the 1980s, according to claims in Ovitz’s tell-all memoirs.

The 71-year-old who has represented Hollywood stars such as Tom Cruise, Dustin Hoffman, Sylvester Stallone, Bill Murray and Kevin Costner, said he and business partner Ron Meyer were called to Jackson’s house, where the pop star ‘told us he wanted to be the star of an action movie’.

Ovitz said Meyer struggled to keep a straight face upon hearing the Thriller singer’s suggestion. And the situation became more surreal when Jacko’s hat fell into a dish of guacamole.

Ovitz recalled: ‘He picked it out and put it back on — with a blob of guacamole attached, which began to slide down the brim.

‘We watched as it slid lower and lower while Michael pitched us hard on how he was “America’s next action hero”.

‘Then the blob fell off and Ron lost it. I cracked up too, and Michael stalked out. I found him and explained for 15 minutes we hadn’t been laughing at him.

‘I am proud to report I didn’t laugh this time,’ he said. 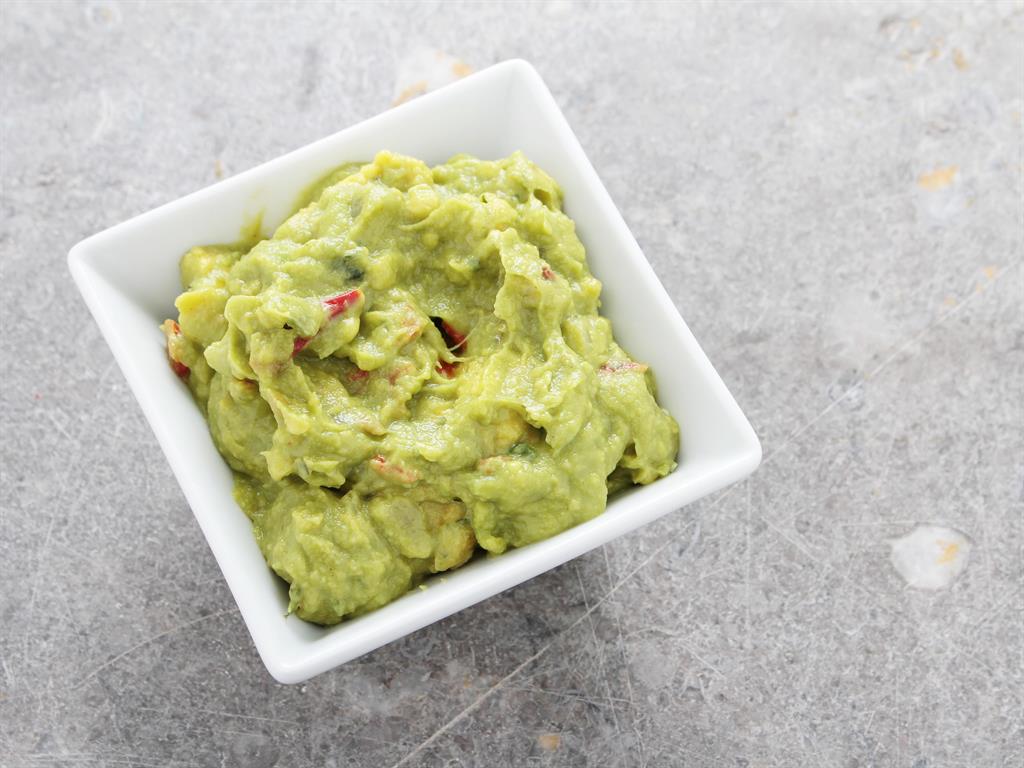 Ovitz then had to tell the chart-topping star he wasn’t suited to the role — one of the most coveted in the movie business.

He said he told Jackson: ‘You’re thinly built, you’re too sensitive. You won’t be credible as a brutal block of stone.’