NOEL EDMONDS took on the role of agony uncle in the I’m A Celebrity jungle as he dished out relationship advice to Emily Atack last night.

The 69-year-old comforted the Inbetweeners actress as she revealed she had been ‘soul searching’ following a difficult split from her partner of five years.

Their heart-to-heart came as Noel joked that he could not remember exactly when he first met his wife Liz Davies — ‘only that it was six minutes past 11 on October 6, 2006’. 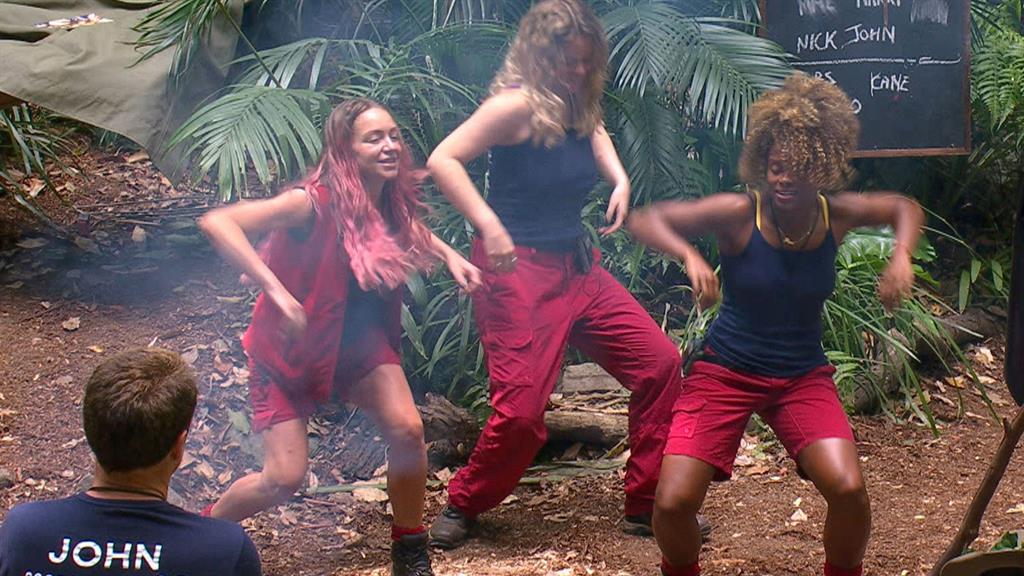 He explained: ‘She was doing my make-up on Deal Or No Deal and six weeks later we were living together… when you find that special person it puts everything into perspective.’

Emily, 28 — who was reported yesterday to be secretly dating ex-Big Brother star Ziggy Lichman, 37 — replied: ‘I’ve not met that person yet, I’m soul searching at the moment. I had a difficult start to the year, a break-up after being with someone for five years.’ 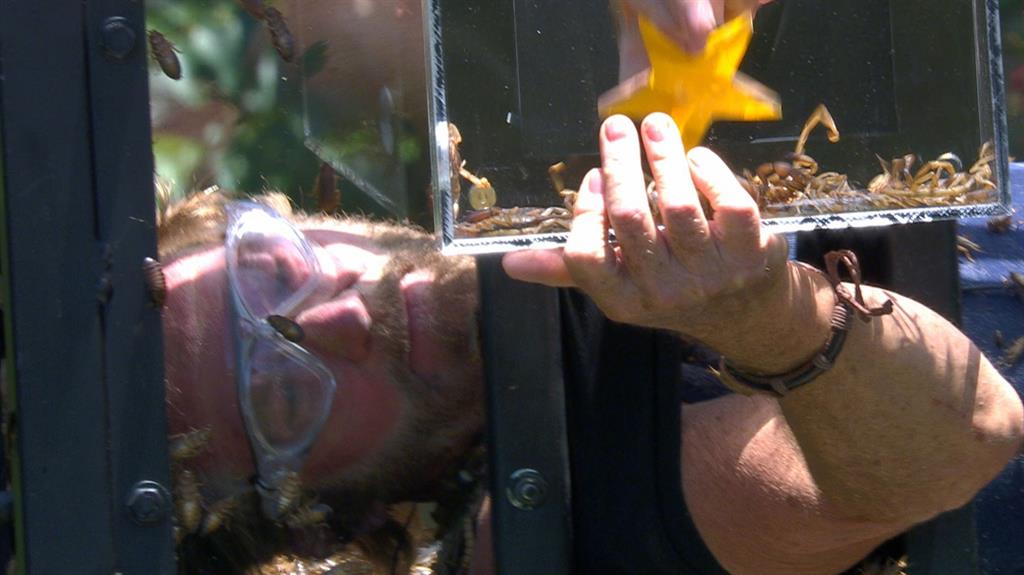 Noel reassured her: ‘When you are 100 per cent comfortable with yourself you will find that person because your positive energy radiates and you can only attract other positive energy.’

The conversation came after Noel returned triumphant from that day’s challenge with Nick Knowles, 56.

The duo, suspended 65ft above a lake in two boxes, found five stars for the camp after Noel stuck his hands in a series of ‘hell holes’ containing creepy- crawlies before dropping them for Nick to catch.

Emily was in a lighter mood when Fleur East, 31, got her campmates dancing to Uptown Funk. ‘My dancing is awful — I can’t stand next to her [Fleur] and not look like a fanny,’ she joked.