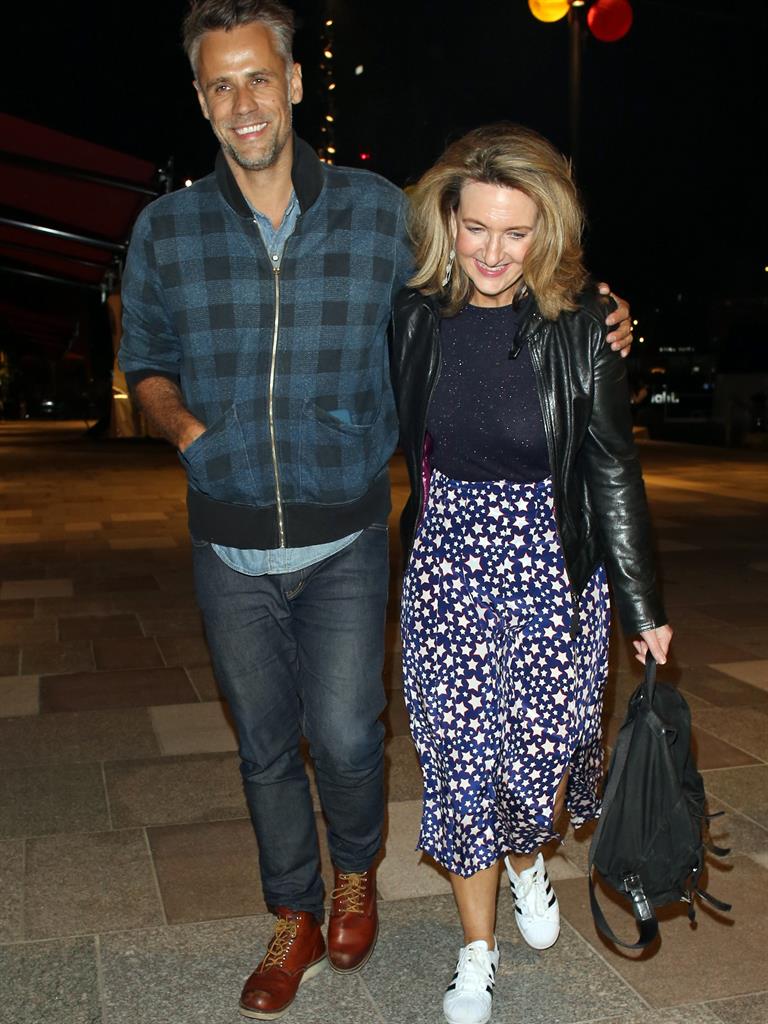 Last week, 41-year-old Carr revealed that Adele officiated at his wedding to Paul Drayton in January, while former Blue Peter star Bacon, 42, spoke this week about his difficulties with ADHD.

The Grade II-listed building now boasts a 45-bedroom hotel and members’ club, a cinema, a rooftop pool and a 24,000 sq ft gym.