‘Albert Square will never be the same again’

The Taylors — comprising single mum Karen, her four kids, a dog and a bearded dragon — are set to make an ‘explosive’ debut on the BBC1 soap this summer.

In keeping with a long line of strong female characters, Karen — played by Call The Midwife’s Lorraine Stanley — is described as a ’20-a-day lioness, bringing up her kids with no support, no money and a very loud mouth’.

Benidorm actor Danny Walters takes on Karen’s son Keanu, while his younger siblings Riley and Chatham are to be played by real-life brothers Tom and Alfie Jacobs, who both have learning difficulties just like their characters.

Bernadette is played by newby Clair Norris, who described landing the role as ‘surreal’. 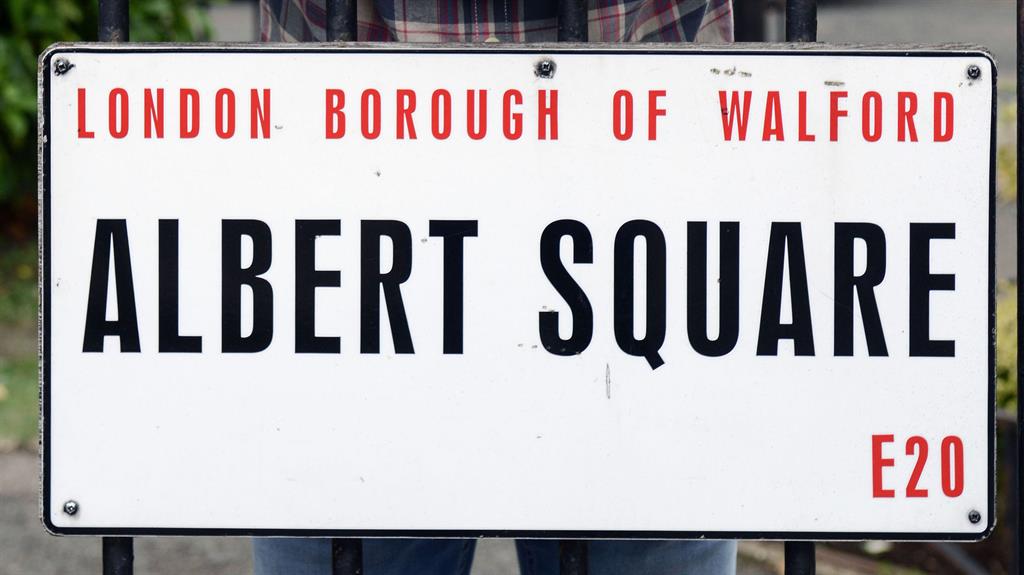 But if all that sounds faintly terrifying, don’t worry, they apparently have ‘love and warmth in spades’ too.

One thing’s for sure, says Sean: ‘This summer is going to be explosive as the Taylors settle in Walford.

‘The Square will never be quite the same again.’

PREVIOUSLana Del Ray steps out with US rapper G-Eazy