MOONLIGHT’S Mahershala Ali won’t be taking his Oscar for granted after revealing his years of struggling with prejudice. 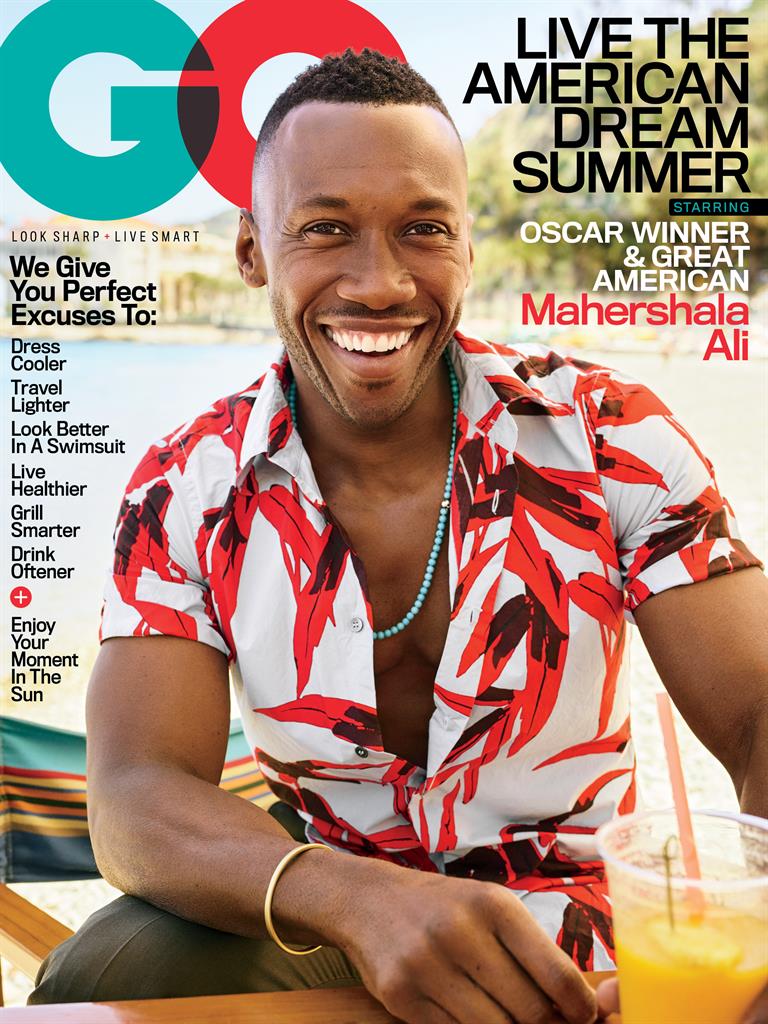 The US star, who was this year’s best supporting actor for the coming-of-age drama, first experienced racism as a ten-year-old, when he saw fellow subway passengers hiding their rings from him.

Ali, 43, said: ‘You start getting these little messages that you are something to be feared.’

Even once he became a celebrity, with roles in TV series such as House Of Cards, he told GQ how he was walking along a street when ‘some cops roll up on you and say straight up, “Give me your ID”, and you’re like, “What the f***?”’

To read the full interview, head to GQ.com.