Alicia Vikander flashes new band as she lugs her luggage

SOMETHING old, something new, something borrowed, something blinging… Alicia Vikander flashed her wedding ring for the first time after tying the knot with Michael Fassbender.

The Swedish actress showed off the silver band — nestled next to her huge engagement rock — as she returned to reality from their whirlwind honeymoon in Italy. 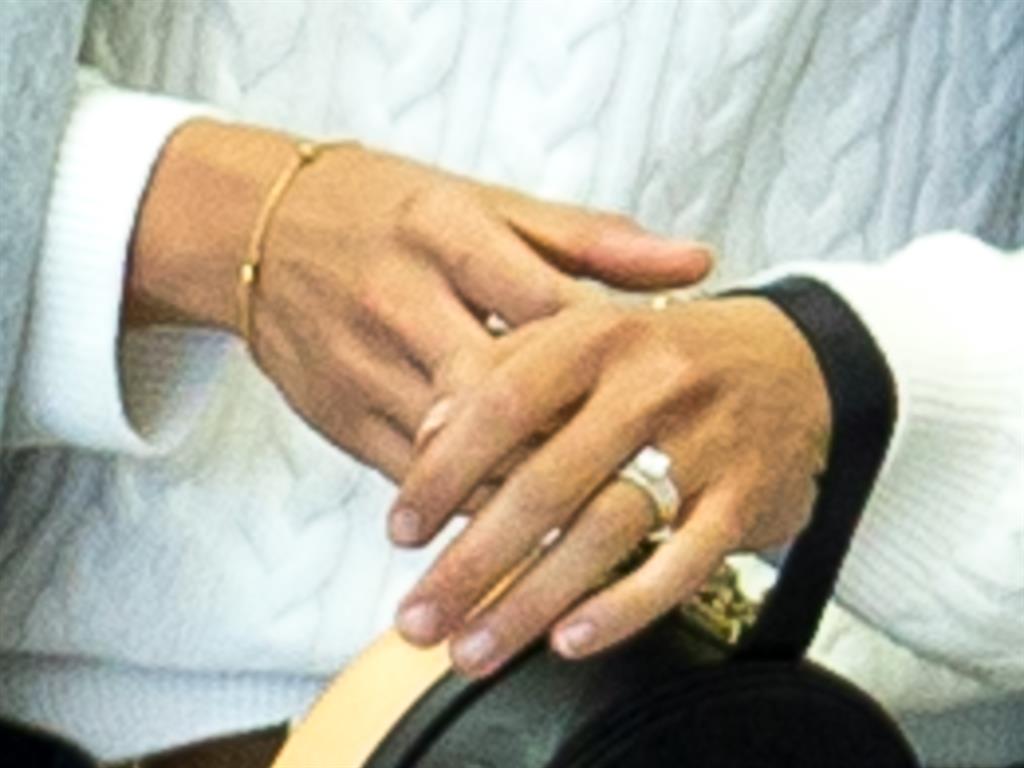 Dressed down in jeans, jumper and a grey coat draped across her shoulders, the Oscar-winning Danish Girl star was spotted lugging her own luggage after touching down at Miami Airport on Wednesday.

Vikander, 29, and husband Fassbender, 40, spared no expense when they wed in front of family and friends at an eco-friendly hotel in Ibiza earlier this month. 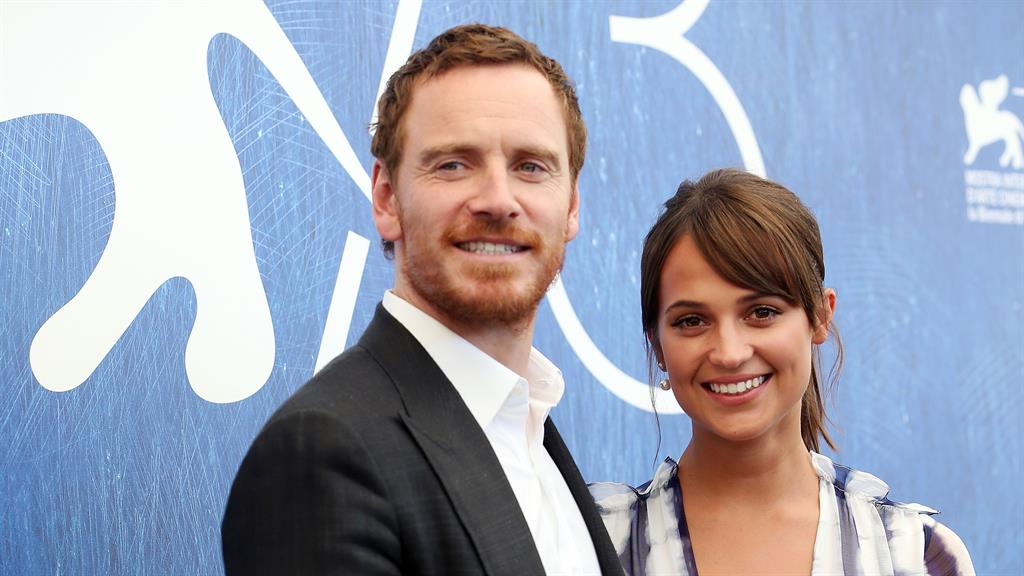 They then celebrated by taking in the sights of Verona, Bologna and Florence — where they happily posed for pictures with fans.

The pair, who dated for three years after meeting on the set of The Light Between Oceans in 2014, are notoriously private about their relationship.

PREVIOUSNow Emma has a regular date for Saturday Night