AMBER HEARD could find no better place to practise her tonsil tennis when she put on a steamy PDA for Wimbledon fans.

Dolled up in a green jumpsuit, the 32-year-old — who divorced Johnny Depp last year — looked to be at love-all on the scoreboard as she smooched art dealer Vito Schnabel, 31, on a side court in SW19. 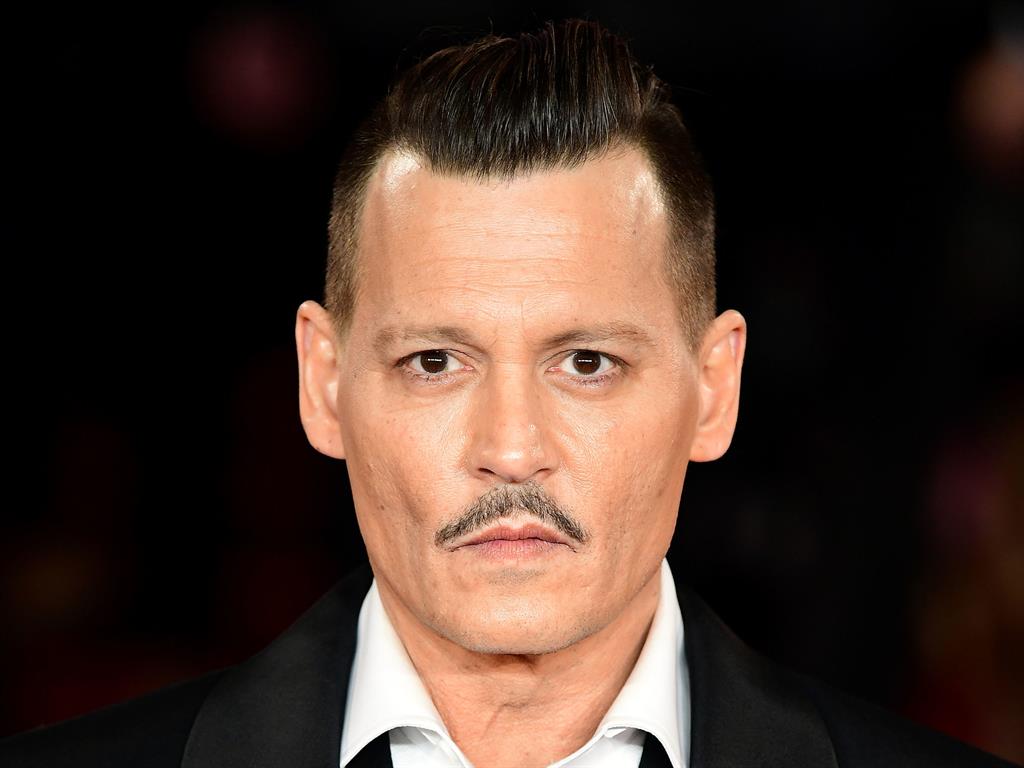 ■ JOHNNY DEPP has put a new slant on his time with Amber Heard after tweaking a tattoo dedicated to his ex-wife. After they wed in 2015, the 55-year-old had ‘Slim’ — his nickname for the Justice League star — etched across his knuckles. But when she filed for divorce he switched it to ‘Scum’. Now he has had the word changed yet again to feature a large red anarchy symbol inked to read ‘Scam’.

PREVIOUSThe wedding’s off! Caroline Flack breaks up with Andrew Brady