ANN WIDDECOMBE has been accused of victim blaming after she said actresses have a ‘choice’ about whether or not they engage in sexual activities in exchange for roles.

During a discussion about sexual discrimination in the Celebrity Big Brother house, the ex-MP (pictured above) and her new housemates discussed disgraced film producer Harvey Weinstein — who has been accused of sexual misconduct by dozens of women — and gender discrimination within the acting world.

Newsreader India Willoughby asked Benidorm actress Amanda Barrie (pictured below) if she has ever been discriminated against in terms of casting, to which Barrie replied: ‘When it comes to Harvey Weinstein … I just think somebody should have said, “It’s not really worth it darling, I’d rather not get the part!”‘ 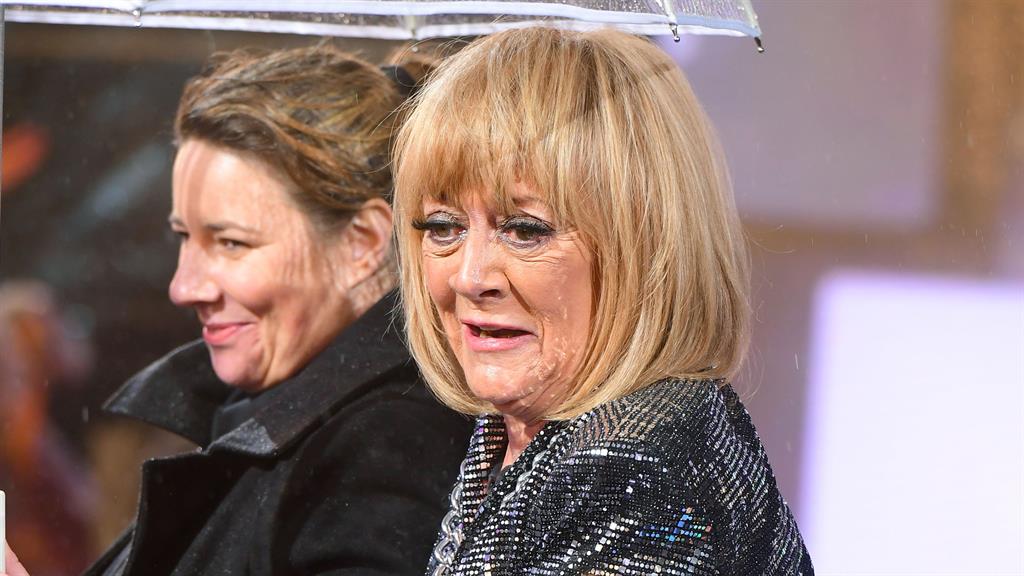 Widdecombe said: ‘I tend to agree, there was a choice.’

One viewer wrote on Twitter: ‘There’s a choice to sleep with someone for a part. There’s not a choice to be sexually assaulted. There’s a MASSIVE difference.’

Another wrote: ‘I’m already fuming at half of them excusing Harvey Weinstein’s behaviour.’

Another viewer wrote: ‘Imagine believing that sexual manipulation does not exist.’

Willoughby asked Barrie: ‘Were you ever in a situation where a director made it obvious you wouldn’t get a part unless you succumbed to his charms?’

Barrie said: ‘It was always being indicated, but that is just — if you’re stupid enough to go to bed with somebody because you want the part … I just don’t get it.’

Journalist Rachel Johnson, Boris Johnson’s sister, replied: ‘Many, many actresses were stupid enough to do that, and ended up big stars,’ prompting Widdecombe to reply: ‘But that’s down to them, they had a choice.’ 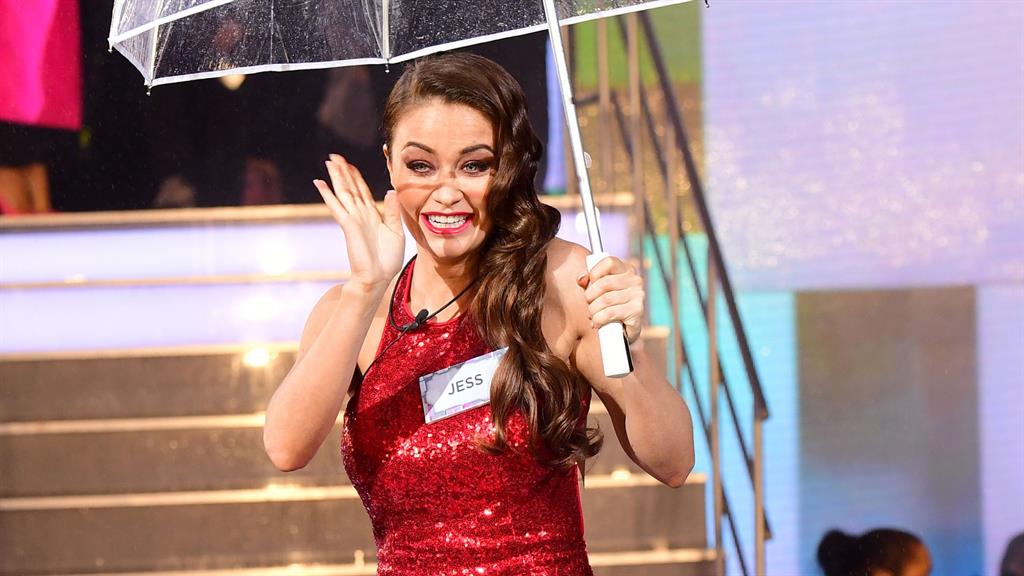 When Ex On The Beach star and glamour model Jess Impiazzi (above) said she would feel ‘terrified’ if she was propositioned during an audition, Widdecombe said: ‘You say no.’

One Twitter viewer wrote: ‘Feel like they’re victim blaming here,’ while another said: ‘What a surprise — Ann is victim blaming.’

Another fan wrote: ‘Ann’s victim blaming attitude towards women of sexual harassment and assault was um.. repulsive but unsurprising.’

Others applauded reality star Malika Haqq for saying that sometimes sexual harassment and abuse is covert and coercive.

One fan said: ‘Well done @ForeverMalika! Standing your ground…sexual harassment isn’t always as straightforward as an open come on.’

Viewers also expressed their annoyance at Willoughby (below) after she said drag queens like RuPaul are put in the same category as transgender people. 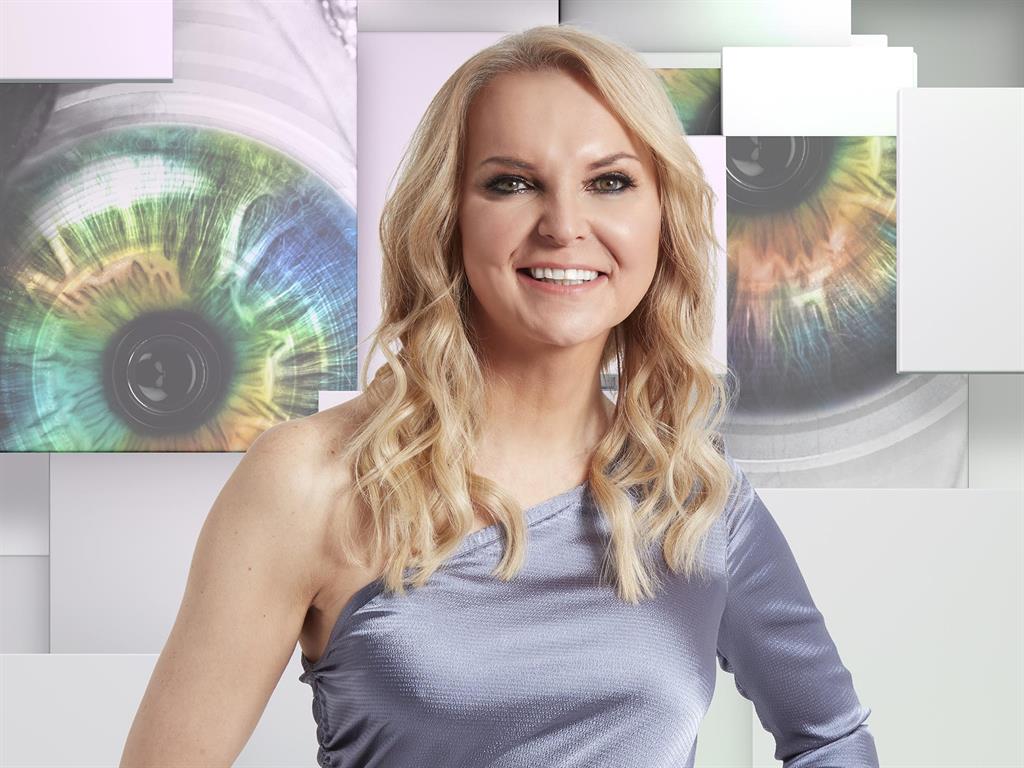 She said: ‘Transgender now, they include drag queens. With people like me it’s not a part-time thing.’

She added: ‘Transgender can mean anything from RuPaul to someone who is Bob on Monday to Barbara on Tuesday and I think that cheapens the seriousness.’

One wrote: ‘Transgender does not mean Ru Paul? As far as I know Ru does not identify as trans or am I missing something??? What’s India chatting?’

Another said: ‘India better watch what the hell she says about MOTHER RU!’

Another posted a gif of RuPaul slapping someone, writing: ‘Me when India starts slagging of RuPaul and drag queens in general. Educate yoself.’

Also during the episode, Maggie Oliver was granted immunity from the first elimination, along with Impiazzi and Barrie.