ANT and Dec may have got a bit wet at the Baftas, but nothing could dampen their enthusiasm for a revival of their Saturday morning show SMTV Live.

The programme, which originally aired to kids and hungover students between August 1998 and December 2003, is set to return to our screens next August.

Speaking at last night’s awards ceremony, Dec revealed: ‘ITV have just agreed to it. They are on board now. We’ve had the first discussion now and it’s going to be August or September next year.’

He added that he wasn’t allowed to say too much, but we’re ‘getting the team back together’ — so it sounds like the boys’ co-host Cat Deeley could also be involved. 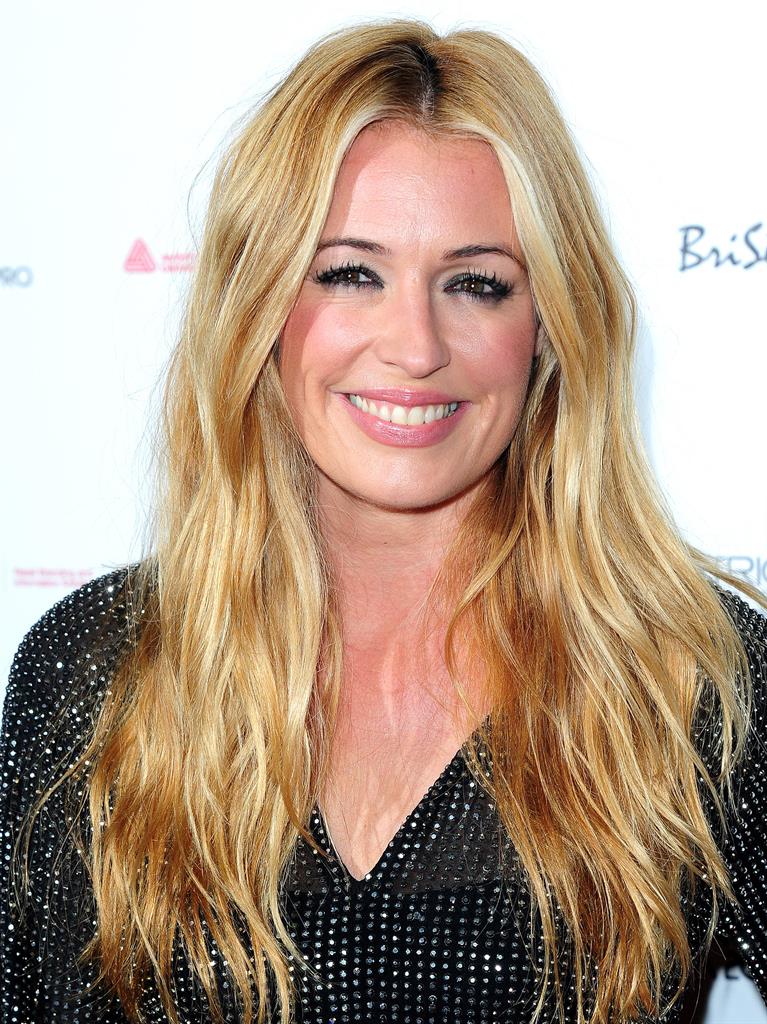 Cat, who has spent the past decade fronting a number of high-profile US shows, is likely to be up for the idea.

‘I think it would be a great idea,’ she told the Press Association in February. ‘It’s been 20 years. I think it’s about time, isn’t it, for all those with a misspent youth?

‘It was normally the Friday night that was the misspent youth and they woke up on the Saturday morning, slightly hungover.’

There is no word yet on whether the show’s musical sister CD:UK will also make a comeback.

NEXTOrlando Bloom is not a racist, says his mum