Ant and Dec in running for Bafta TV gong

SATURDAY NIGHT TAKEAWAY has been nominated for a TV Bafta — just days after Declan Donnelly had to host the show alone.

The show is up for best entertainment programme, alongside Britain’s Got Talent and The Voice, also on ITV, and Michael McIntyre’s Big Show, on BBC1.

But big BBC1 hit Strictly Come Dancing fails to get a nod. 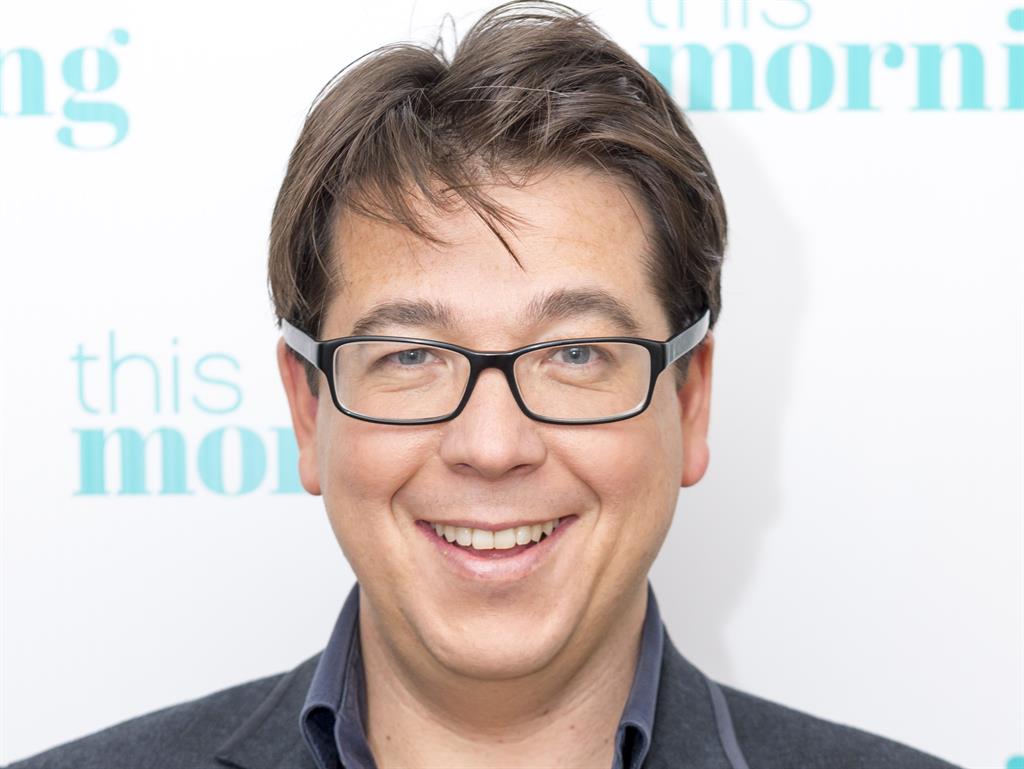 The nominations are for shows which aired last year, meaning Saturday Night Takeaway is in the running for the series which Ant and Dec hosted together.

Dec is hosting the rest of the current series on his own and last weekend joked he had ‘twice the amount of work to do’.

Ant McPartlin stepped down from his presenting commitments when he was charged with drink-driving last month.

Elsewhere in the nominations, the late Tim Pigott-Smith, who died last year, is up for leading actor for his role in controversial royal drama King Charles III. 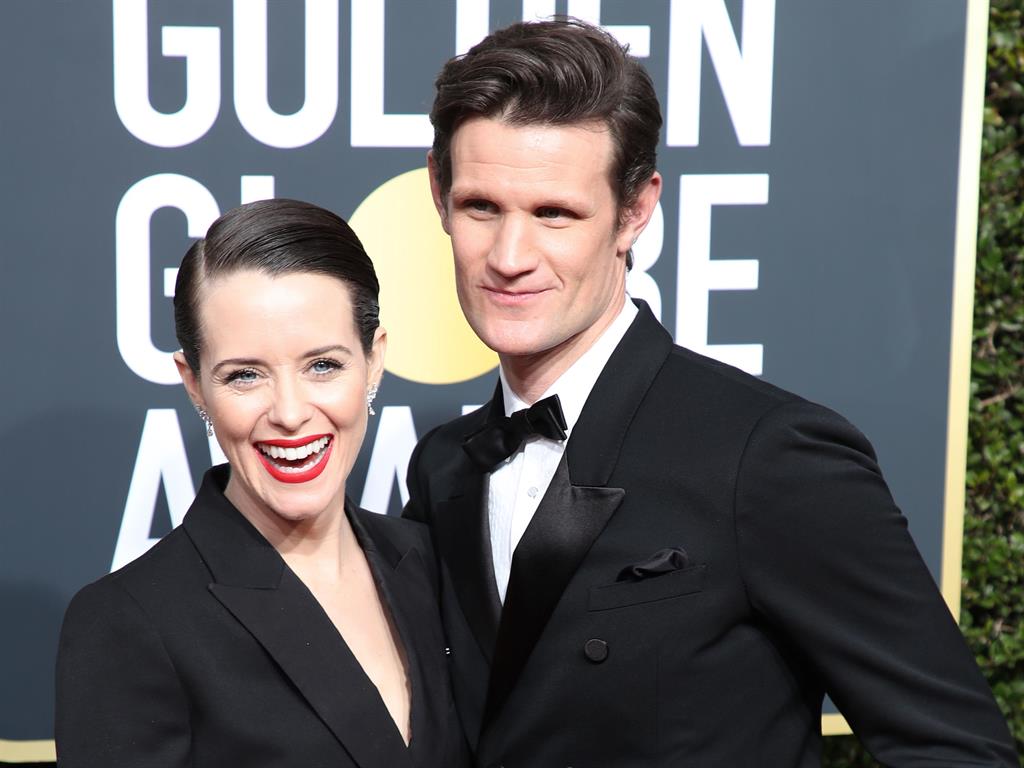 The Crown’s Claire Foy, whose pay packet recently made headlines when it emerged she was earning less playing the Queen than her male co-star Matt Smith, is nominated for leading actress for the second consecutive year.

Smith, who played Prince Philip, is not in the running for best actor.

Along with The Crown, Black Mirror, Line Of Duty and Three Girls have three nominations.

Line Of Duty is also up for the previously announced Virgin Must See Moment.

EastEnders was snubbed in the soap/continuing drama category, with Casualty, Coronation Street, Emmerdale and Hollyoaks up for the award.

The nominations come after stars at the Bafta film awards wore black in support of the Time’s Up movement.

Asked whether the TV gongs would follow suit, she said: ‘I don’t know yet. Nobody was forced to wear black at the film awards but we were all delighted to stand up and be associated with the Time’s Up movement.’

She said: ‘The problems that the film industry had to face are universal.

‘They’re not just in the creative industries. It’s something that Bafta takes very seriously. Everybody should be able to go to work feeling comfortable.’

TV presenter Sue Perkins will be hosting the Baftas once again.

The former Great British Bake Off presenter made her debut presenting the ceremony last year.

The Virgin TV British Academy Television Awards will be held at the Royal Festival Hall on May 13 and will be broadcast on BBC1.