ARIANA GRANDE’S fiancé Pete Davidson made a joke about the Manchester Arena bombing that took place at his girlfriend’s gig — and the Side To Side singer is finding it hard to take, er…. sides.

Davidson, who is a Saturday Night Live comedian, made the joke five months after the atrocity, which saw 22 people killed — and although the pair were not together then, his comments have resurfaced in recent weeks, causing Ariana embarrassment.

Now Ariana has revealed her inner turmoil about the so-called quip, which implied that she must realise how famous she’d become because ‘Britney Spears didn’t have a terrorist attack’.

Taking to Twitter she branded the gag ‘unfortunate’ and said: ‘I of course didn’t find it funny.’

But she appeared to let her fiancé off the hook, explaining he hadn’t intended it to be be ‘malicious’.

On Twitter she wrote: ‘This has been v tough & conflicting on my heart. he uses comedy to help ppl feel better ab how f-ed up things in this world are. we all deal w trauma differently.

‘I of course didn’t find it funny. it was months ago & his intention wasn’t/ is never malicious but it was unfortunate.’

Fans were unimpressed, with one commenting: ‘I don’t know why she is still with Pete, like yeah he made that joke a while ago, but like it’s not funny, it’s just rude.’

Ariana and Davidson got together in May and confirmed their engagement just a month later in June.

When questioned about the ‘joke’, Davidson’s representatives said: ‘He is a comedian. No subject is off limits — and that includes jokes about his father and 9/11.’

Davidson lost his firefighter father during the September 11, 2001, attack. 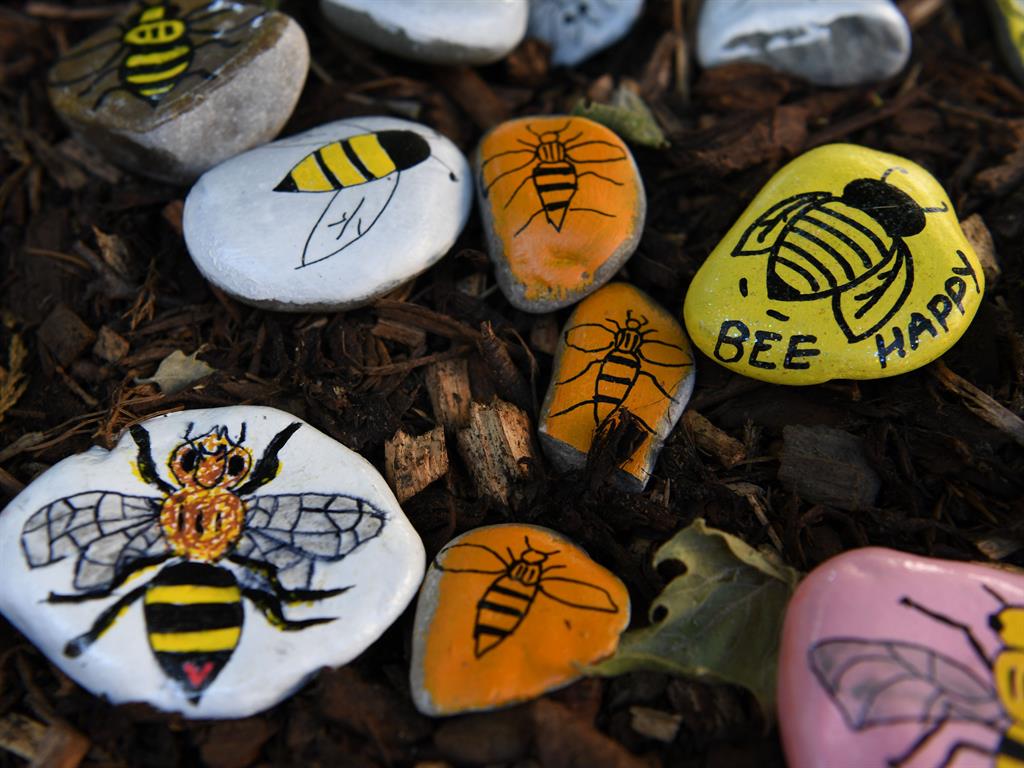 Meanwhile, Ariana has previously said that she cannot imagine ever being able to talk about the Manchester bombing without crying, and she has had a worker bee — symbol of Manchester — tattoed behind her ear in honour of its 22 victims.

PREVIOUSPhillip Schofield gets himself in a jam over cream teas

NEXTChris Hemsworth is a Man in Black