Ariana Grande opens up about a year of living anxiously

ARIANA GRANDE had reason enough to feel the pressure after the terrorist bombing of her Manchester Arena concert last year.

But the No Tears Left To Cry singer says that’s not the only reason she fell off the social media radar for months at the start of the year.

‘No. I’ve always had anxiety,’ the 24-year-old reveals. ‘My anxiety has anxiety. I’ve never really spoken about it because I thought everyone had it, but when I got home from tour it was the most severe I think it’s ever been.’

Explaining how she handled the stress, Ariana tells Vogue: ‘Everybody thought I was crazy when I got home and wanted to hit the ground running.

‘I was in the studio the next day. I am a workaholic.’ But the US star has found time to get a new bf, Saturday Night Live comedian Pete Davidson. The full interview is in the July issue of Vogue, out on Friday. 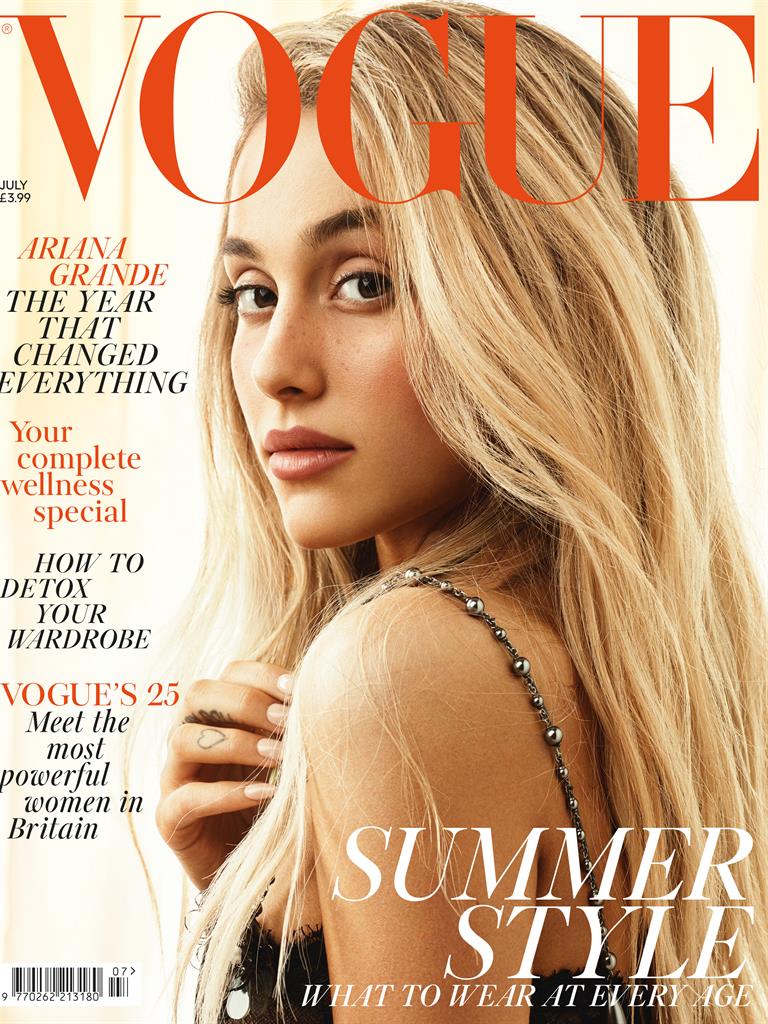