Armie Hammer’s wife gets a big thank you

OSCAR-TIPPED Timothée Chalamet says he has one woman to thank for his success in the film Call Me By Your Name.

Collecting the rising star gong at the Palm Springs Film Festival on Tuesday, the 22-year-old thanked the missus of his co-star Armie Hammer for letting him ‘crawl’ over her husband in the gay love story. 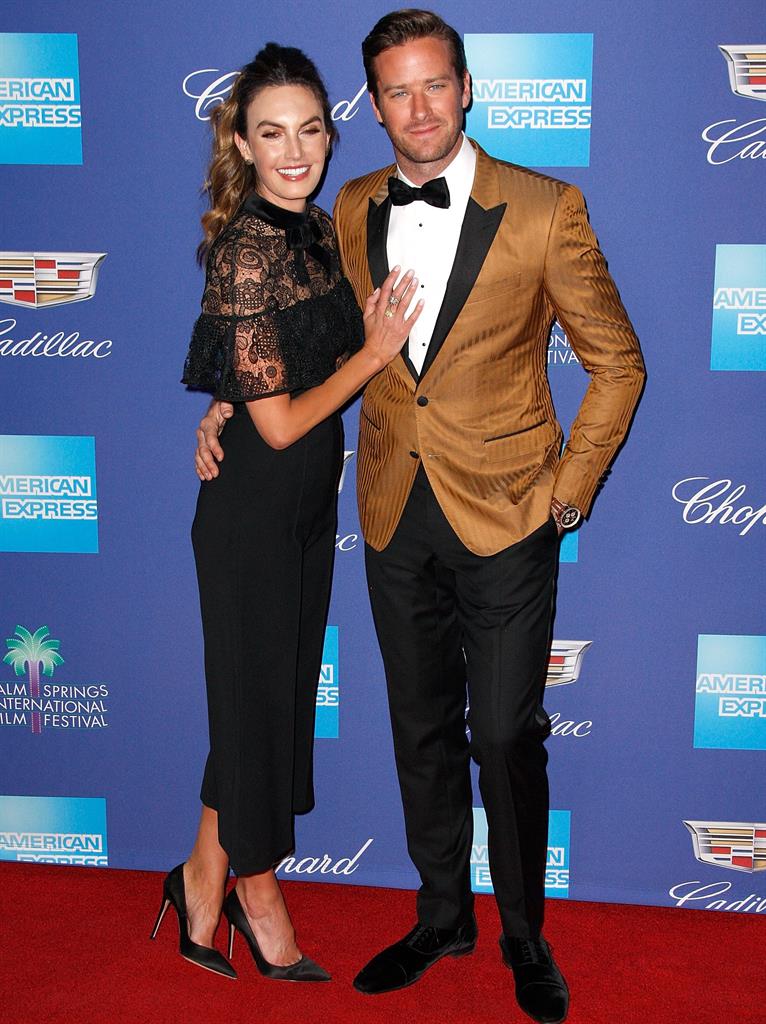 Speaking on stage, Chalamet gave ‘special thanks’ to Armie’s wife Elizabeth Chambers, calling her ‘as crucial to this process as anyone’. He added: ‘And for letting me crawl all over your husband for two months.’

PREVIOUSOlly Murs on his frosty relationship with Simon Cowell