…as RiRi calls on women to wear lingerie, not ring-erie

RIHANNA is urging women to sex things up in their knicker drawer, but for themselves — not the men they are trying to snare.

The 30-year-old, who has been dating Saudi billionaire Hassan Jameel, says that if she turns up the heat it’s just for her.

‘When lingerie is for you, you never lose your sexiness,’ insisted RiRi as she unveiled her barely there collection at New York Fashion Week, sending out her models, including Bella Hadid, in varying shapes. 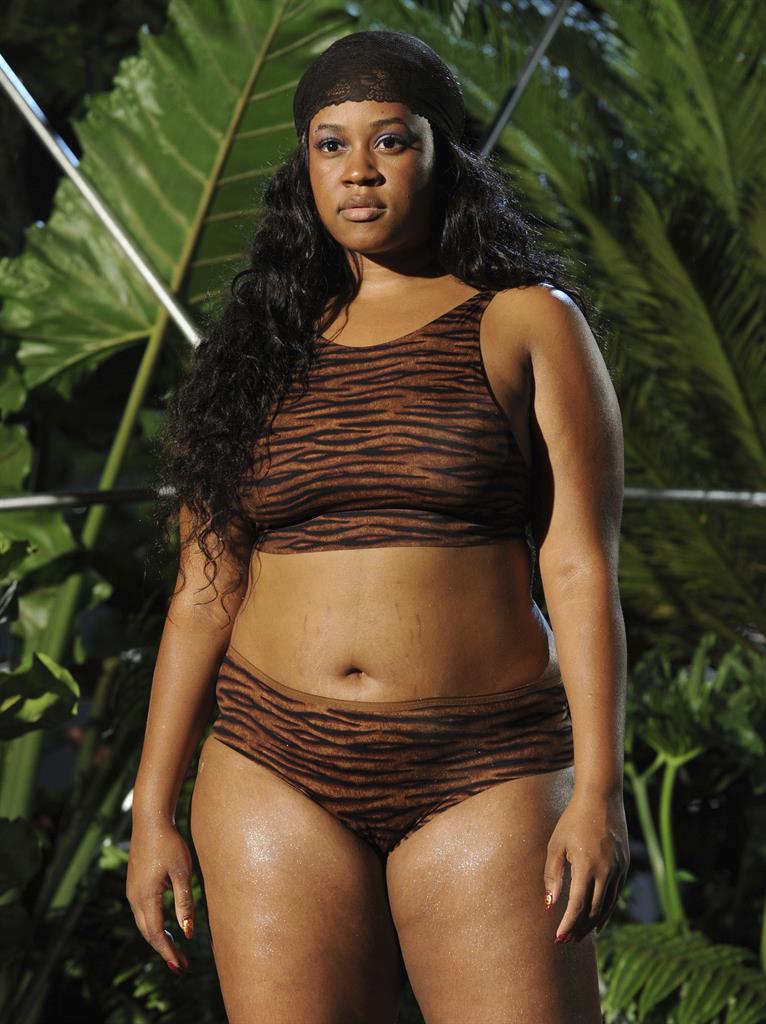 She also said less is not always more and underwear doesn’t have to be a tight squeeze. ‘I think it has to be something that makes you feel the sexiest,’ she explained in a backstage chat with ET.

‘I have those months when I’m like, “Girl, you’re not gonna fit into that thing. You’re gonna have to do a little slip”. But fine! A slip works. A slip makes me feel sexy and I’ll just do that.’