Ashley Roberts: Dad would be proud of my Strictly stint

STRICTLY Come Dancing star Ashley Roberts has said her late father would be proud that she is doing the show.

The singer’s father Pat took his own life earlier this year, but Roberts feels he is still with her when she takes to the Strictly dancefloor.

Her father was a drummer for The Mamas And The Papas, and his love of music inspired a young Roberts when she was growing up.

Speaking to Hello magazine, the former Pussycat Dolls member said her father wanted her to take part in Strictly, and would be proud of her performances with Pasha Kovalev.

She said: ‘The fact that Strictly came into my life when it did, I just felt like it was a gift. I feel that my dad is behind me when I’m doing the show.

‘He and I connected through music. He had a recording studio and there was always music playing at home. Music that made you feel something.

‘He used to say that if I ever did Strictly he would fly here and see it, and so when I got the call I didn’t hesitate. I know he would be proud and that he’s with me.’

Roberts and Kovalev survived the Strictly dance-off for a second weekend in a row on Sunday.

They finished in the lowest-scoring two couples after the public vote despite earning a score of 38 from the judges for her quickstep to Don’t Rain On My Parade from Funny Girl.

After performing the routine for a second time, all of the judges said they would save Roberts, making Casualty actor Charles Venn the 10th celebrity to leave the programme.

Roberts has dismissed rumours of romance with co-star Giovanni Pernice, and said becoming friends with fellow dancers is part of the show.

She said: ‘Everybody hangs out. We’re a good group of people and everybody supports each other but he and I are just friends. I have been really busy and this show has been taking up a lot of time — that has been my main focus.’ 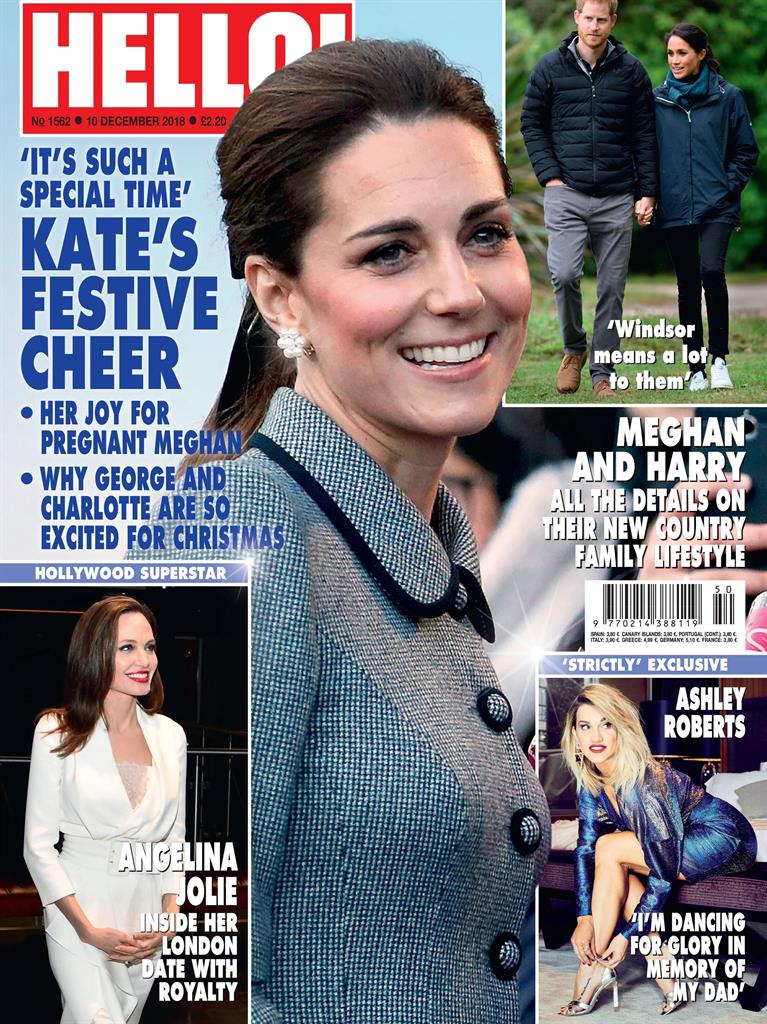 You can read the full article in HELLO! out now

PREVIOUSFleur and Mal will decamp to the studio…