Attenborough and Cox team up for a telly first

TWO of the nation’s favourite TV presenters are teaming up to enthuse us all about science.

Acclaimed naturalist Sir David Attenborough and physics whizz Professor Brian Cox will unite on screen for the first time for a new show that investigates history’s most significant scientists.

The six-part series, titled People Of Science, lets ‘flesh-and-blood scientists tell the very human stories of their great predecessors’ — from Charles Darwin’s ‘absolutely mad obsession with collecting beetles’ to Alice Lee’s dismantling of the notion that men are brainier than women. 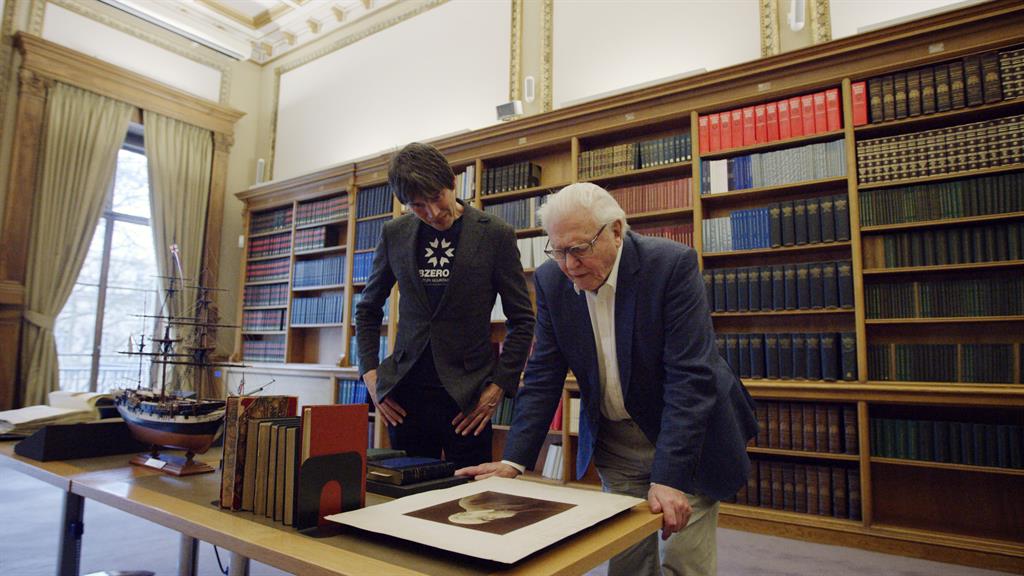 While Blue Planet presenter Sir David shares his admiration for fellow naturalist Darwin, Brian goes on a mission with some of his fellow Royal Society friends to explore their favourite historical figures.

‘Some are household names, some less well known, but all have changed our lives,’ said Cox.

‘From Darwin’s singular obsession with beetles to Alice Lee’s use of statistics to refute the notion that men, with larger average skull size, are more intelligent than women, these stories illuminate the history of science in a novel and exciting way.’