AVENGERS: INFINITY WAR actor Chris Pratt really did save the day when he let singer Courtney Marie Andrews crash on his couch. The Hollywood heart-throb, who plays Star-Lord in Marvel’s Guardians Of The Galaxy films, lived up to his ‘nice guy’ reputation. 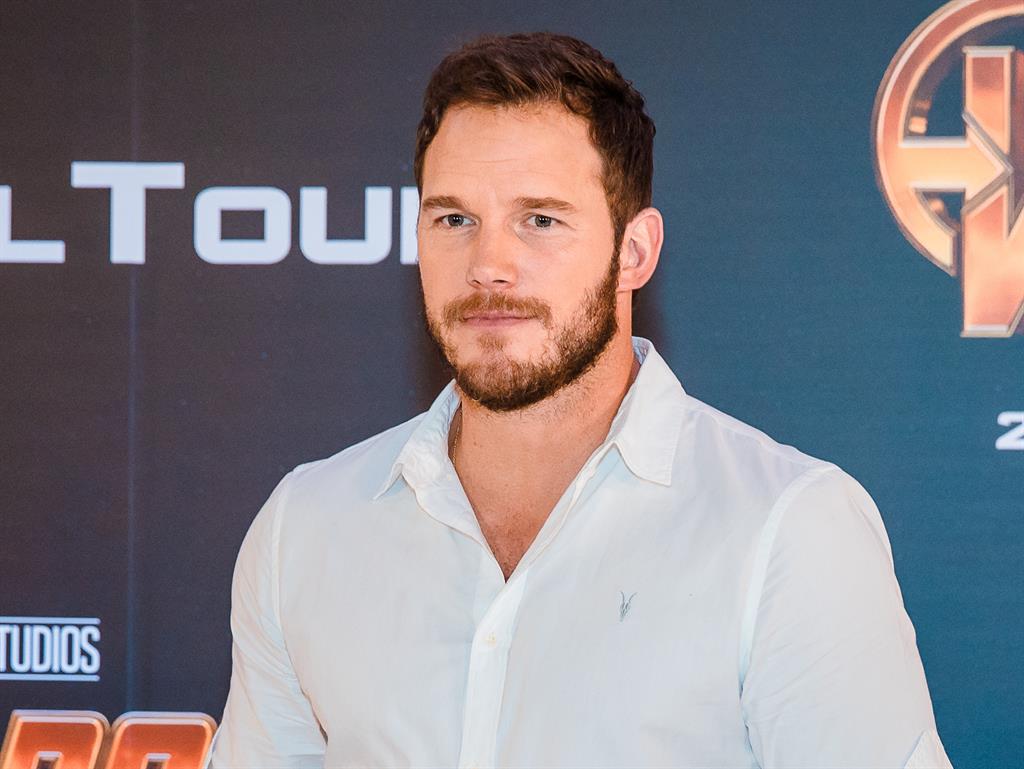 Recalling the time exclusively to GP, Courtney said: ‘My friends and I — this was during the busking years — were on our way to LA, “Does anybody know someone we can stay with?” [This guy] Jefferson was like. “I have a friend, Chris Pratt, he’s in the show Parks And Recreation. And we stayed with him in the Hollywood Hills on his couch and floor.’

The 27-year-old Two Cold Nights In Buffalo musician, from Phoenix, Arizona, says Pratt, 38, is still doing her favours: ‘He just started randomly singing my praises on the radio and all these other places: “Oh, wow, you remembered!”’

Courtney’s acclaimed album May Your Kindness Remain is out now

NEXTCardi: Now B is for Baby