THE stars of Avengers: Infinity War assembled to tackle their biggest threat yet… internet trolls.

Benedict Cumberbatch and co went into battle to shame their hide-behind-a-keyboard haters.

First to receive a scolding was Cumberbatch, who plays Doctor Strange in the superhero epic. 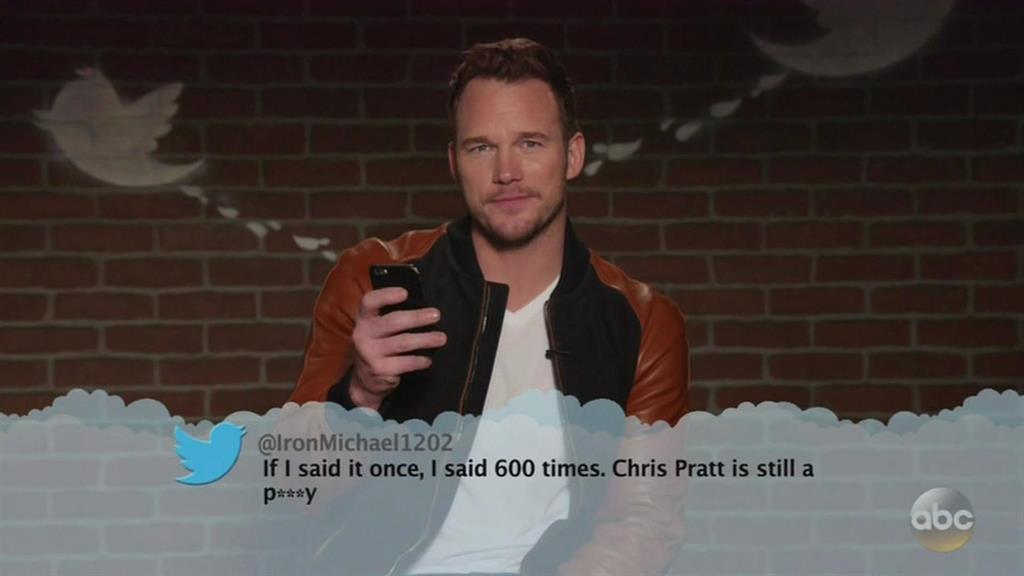 The actor, 41, saw the funny side when a Twitter user wrote: ‘Cumberbatch always looks like he’s had an allergic reaction to bad shrimp.’

Tom Hiddleston, 37, aka villain Loki, learned he is anything but a sight for Thor eyes to one troll, who posted: ‘Hiddleston is so f***ing ugly. Why is no one acknowledging this?’

The claws then came out for Guardians Of The Galaxy hunk Chris ‘Star-Lord’ Pratt, 38, who smiled as he read out: ‘If I’ve said it once, I said it 600 times. Chris Pratt is still a p***y.’ 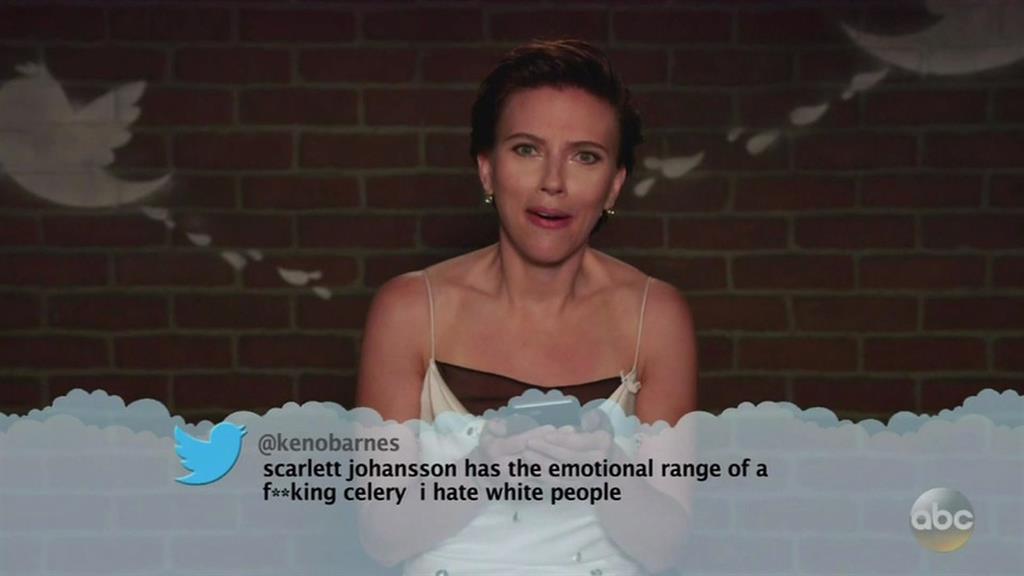 She shrugged when informed she had ‘the emotional range of a f***ing celery’. But the cast had the last laugh. Their film boasts the highest-grossing box office opening ever.