LITTLE MIX certainly worked their Black Magic after sweeping the board at the Global Awards.

They were joined on the winners’ podium by Rita Ora, who collected best pop, and Liam Payne. 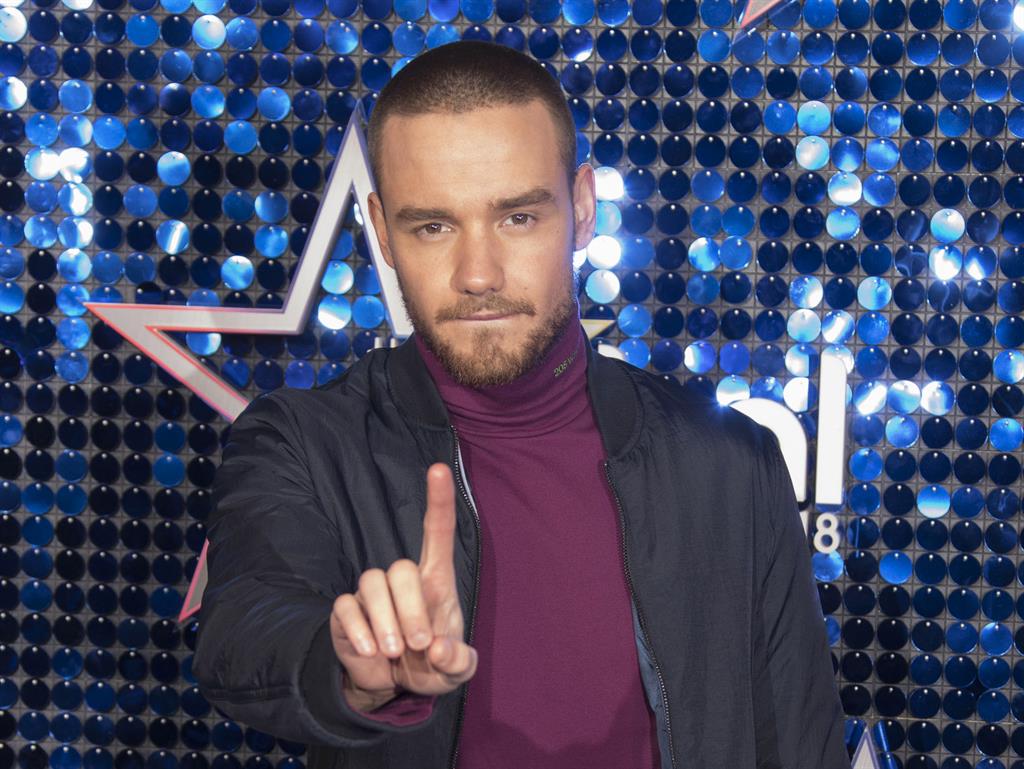 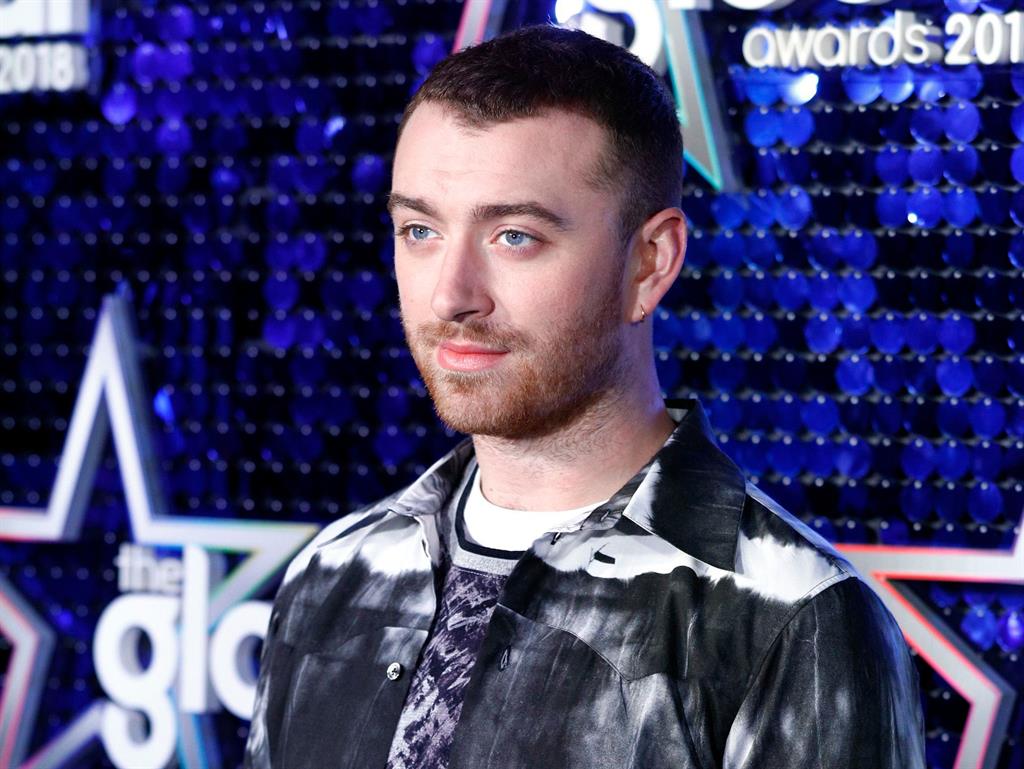 The former 1D heart-throb, who arrived without his partner Cheryl, 34, won the ‘special’ gong for his solo success. Liam, 24, and Rita, 27, also performed their Fifty Shades duet, For You.

Hot on the heels of his Brits triumph, Stormzy, 24, was honoured as the best grime act.

Other performers on the bill included Sam Smith, 25, who won the mass appeal award, and rockers Kasabian, who picked up the best indie statuette.

Ed Sheeran, 27, wasn’t at the ceremony, but his Shape Of You won the prize for radio’s most-played song. 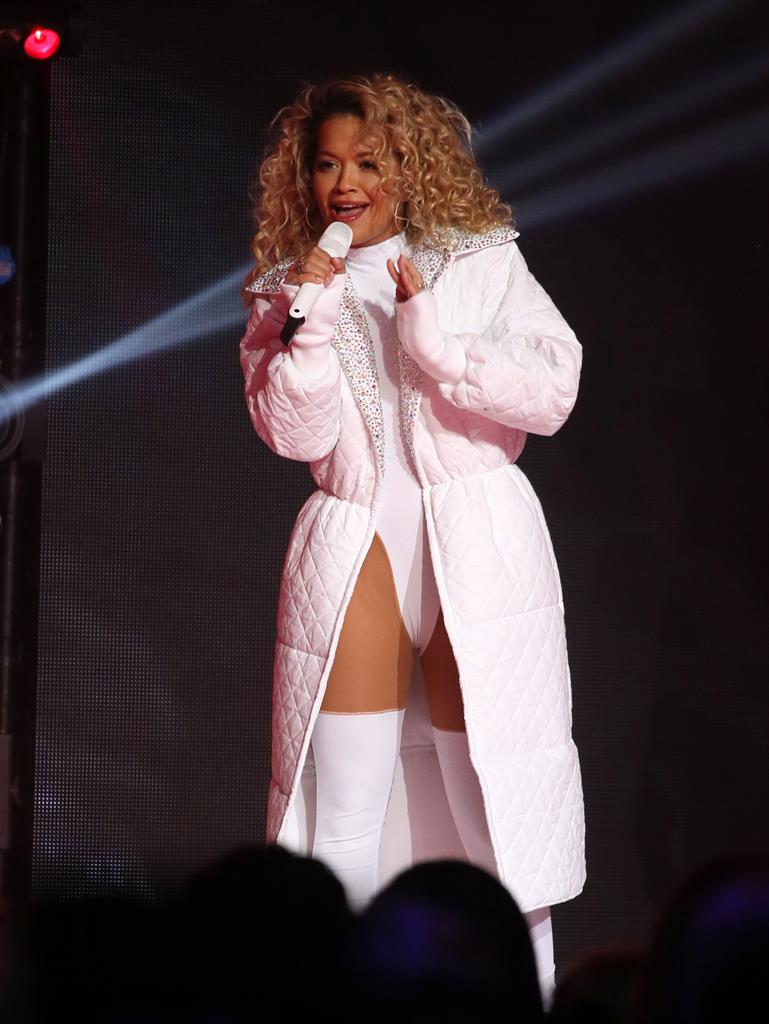 PREVIOUSRoman Kemp: I’m back on the market