NADIYA HUSSAIN has married her husband for the second time, years after they wed in an arranged marriage.

The former Great British Bake Off champion, 33, got hitched to Abdal when she was 19 after meeting him once.

The union had been arranged by their parents and they had a traditional Islamic ceremony in Bangladesh.

She posted on Instagram: ‘Nothing fancy just love. No frills. Just us. We did it again. I do. I always will. I would do it all over again #married #secondtime @swarovski @whiskdrizzle @abumdm.’NADIYA HUSSAIN 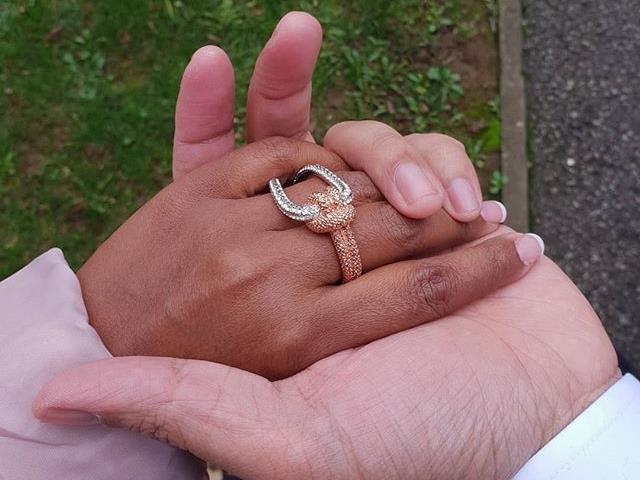 The couple have three children — sons Musa and Dawud and daughter Maryam.

Hussain has previously said she does not think her children ‘need’ her to find them a husband or wife in the future.

Last year, she told Good Housekeeping magazine: ‘I didn’t know my husband, and then we had two children, and then I fell in love with him.’

But she had said it was ‘tough’ because an arranged marriage means ‘marrying a complete stranger’.

Since winning Bake Off in 2015, Hussain has hosted a number of her own food programmes and has released several books.

PREVIOUSMadonna fan Christina Aguilera dresses Like A Virgin for her birthday

NEXTGlobal Awards Best Song 2018: Which is your fave?