ALEC BALDWIN would ‘love’ to run for US president — but only ‘if I thought I was going to win’.

The 30 Rock actor, who has become known for his unflattering impressions of current incumbent Donald Trump on Saturday Night Live, said given the chance he’d like to lead the American people ‘on a more spiritual level’.

‘Nobody knows they would win,’ he said. ‘But if I thought I was going to win I’d like to, I would love to lead people in this country on a more spiritual level, and say to them, “I don’t care what your religion is, let’s talk about the American spirit.”‘

But don’t get too excited just yet because Alec isn’t too hopeful.

‘I don’t think I have a good chance of winning,’ he admitted.

Plus it would mean a bit of a lifestyle change for the father of three youngsters. 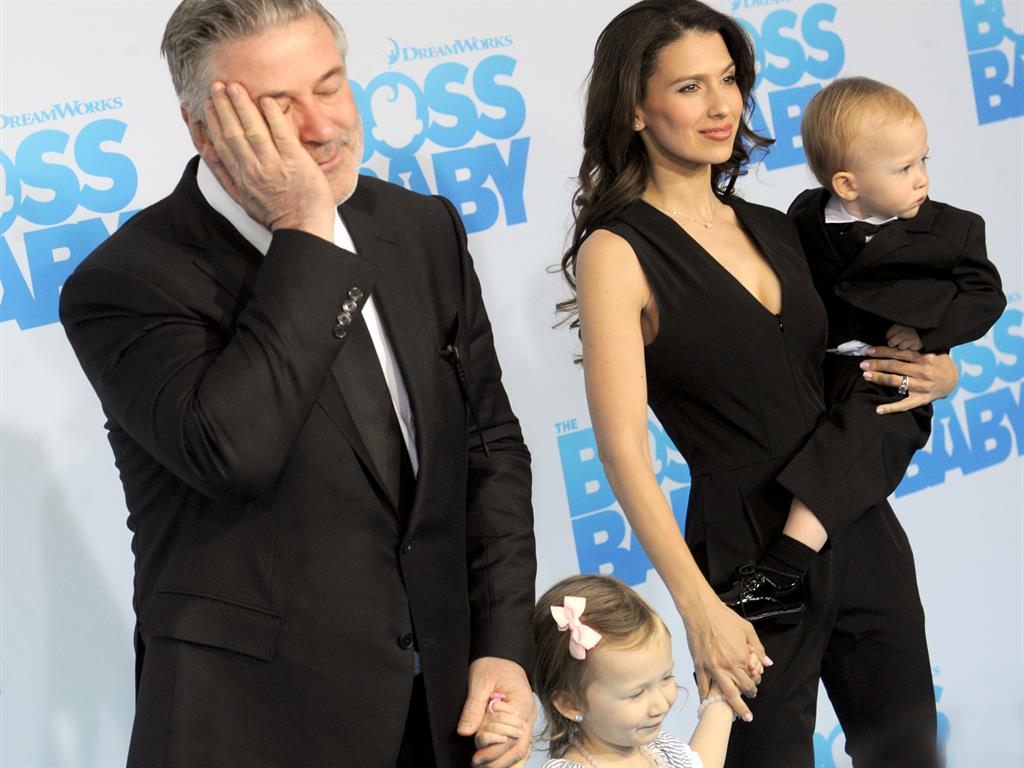 ‘I’d have to give up the life I have now, which even if I had a good chance of winning, that’s a risk I don’t want to take,’ he said.