Bananadrama as trio reunite after 29 years

Sara Dallin, 55, and Keren Woodward, 56, have coaxed Siobhan Fahey, 58, back into the fold and the trio will embark on their first UK tour in November. 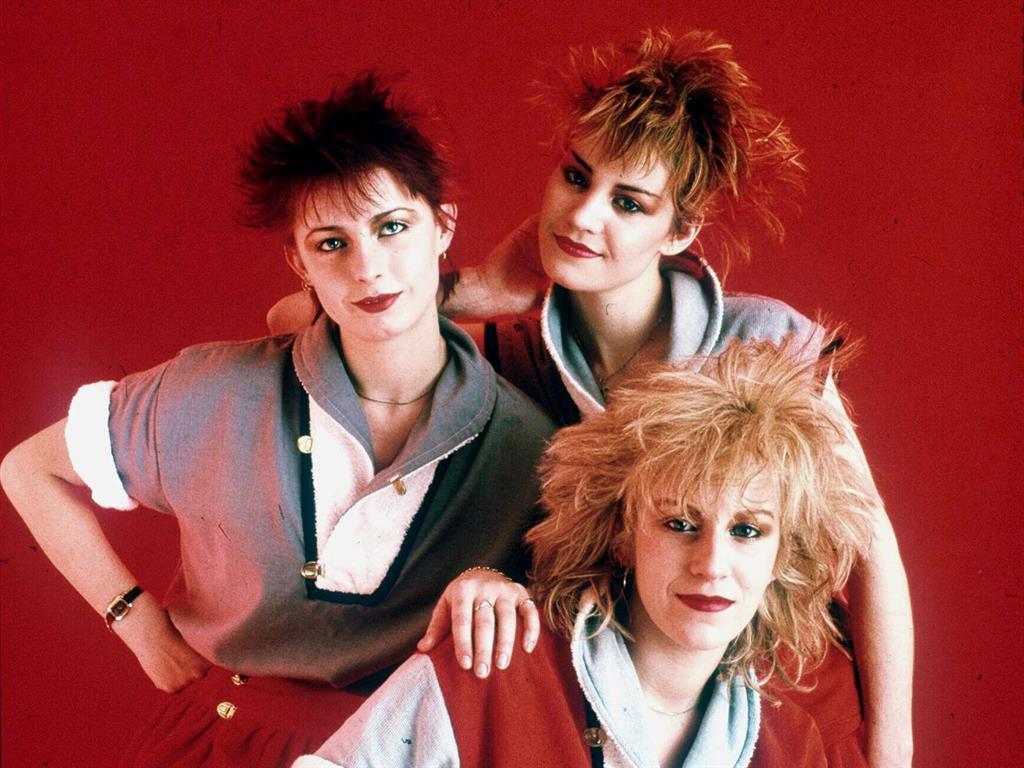 The Robert De Niro’s Waiting and Really Sayin’ Something stars will also perform their hit Venus on ITV’s Tonight At The London Palladium on May 10.

There are even hopes of a new single but a banana skin looms as Fahey has given them only a week to write it. The singer, who formed Shakespear’s Sister after leaving the group, is going home to LA at the end of May.

Explaining why she rejoined, she said: ‘It wasn’t for any other reason other than we love each other and we’re proud of what we did together.’ Woodward said: ‘I gave her a call and put the idea in her head but thought it would never happen.’

PREVIOUSAmber lipsticks it to her new man

NEXTBiebs’ throwback to troubled past