BANANARAMA say their hugely hyped comeback was almost ruined when a newspaper wrongly claimed they only decided to return because of the death of their old friend George Michael.

Keren Woodward, whose former partner is George’s Wham! bandmate Andrew Ridgeley, criticised The Sun, which alleged the trio said the tragedy ‘made us say yes’ to a reunion.

‘It wasn’t like the Sun headline “because of George”,’ fumed Keren, 56, who explained she had contacted ex-bandmate Siobhan Fahey long before George’s death on Christmas Day. ‘I spoke to Siobhan before Christmas, so that’s made me slightly angry because it wasn’t like that was the reason for doing it at all.’ 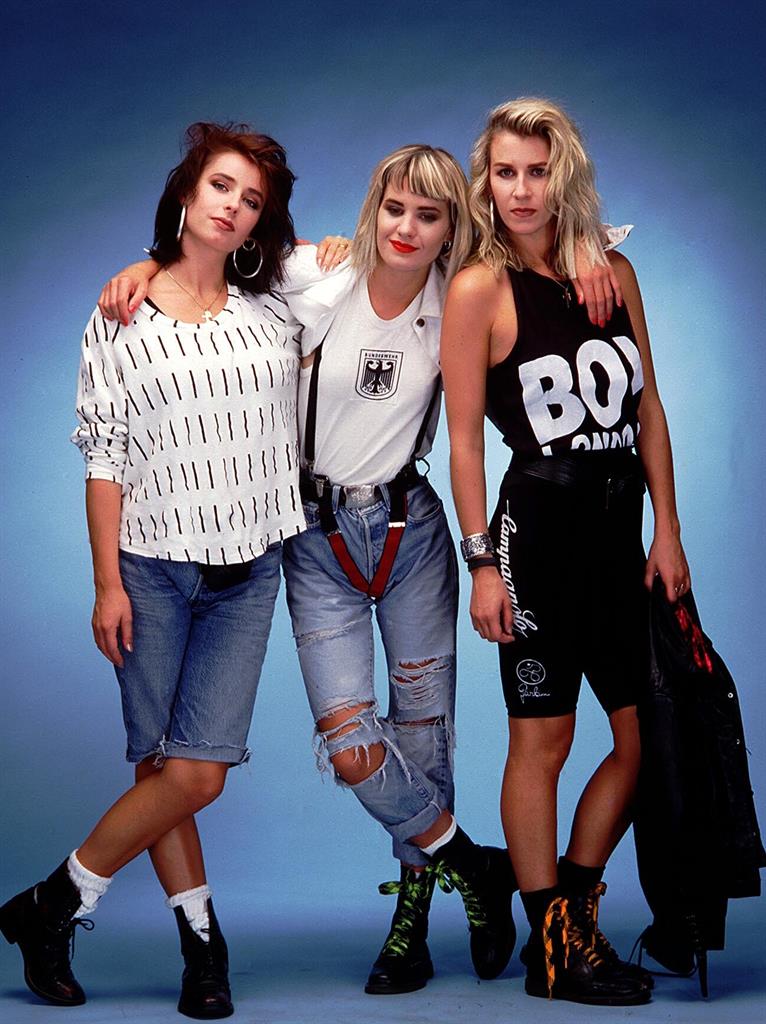 Now Keren, who has fond memories of seeing George’s tribute to Freddie Mercury at the Queen frontman’s legendary Wembley memorial in 1992, insists she would only be cool performing her own accolade if George’s family okayed the idea.

‘Because we knew him very well it would depend on how the family felt about it,’ she said. ‘George did the Freddie Mercury tribute at Wembley which was just incredible. I don’t know [about doing one for George], I didn’t know there was one in the pipeline.’

In fact, the Cruel Summer hitmakers — completing the trio is Sara Dallin, 55 — are steering clear of direct links to George on the reunion tour — their 2000 cover of his hit Careless Whisper won’t be on the set list.

Explaining why they performed the song originally, Keren said: ‘That was a French record, with a very big French rapper and they invited us to do the choruses. In the end they took the rapper off and left us. It was his track and we were guesting on it. That was never a choice we would have made.’

Tickets for Bananarama’s One Time Only Tour are on sale now from aegpresents.co.uk.