Battling Ashley Roberts ‘up for the Strictly final’

ASHLEY ROBERTS has said she is more motivated to perform in the Strictly Come Dancing grand final as she has had to ‘battle’ her way to get there.

The former Pussycat Dolls star and her dance partner Pasha Kovalev (both pictured above) have been in the bottom two and in the dance-off for the last three weeks after failing to secure enough votes from the public, despite receiving high scores from the judges. 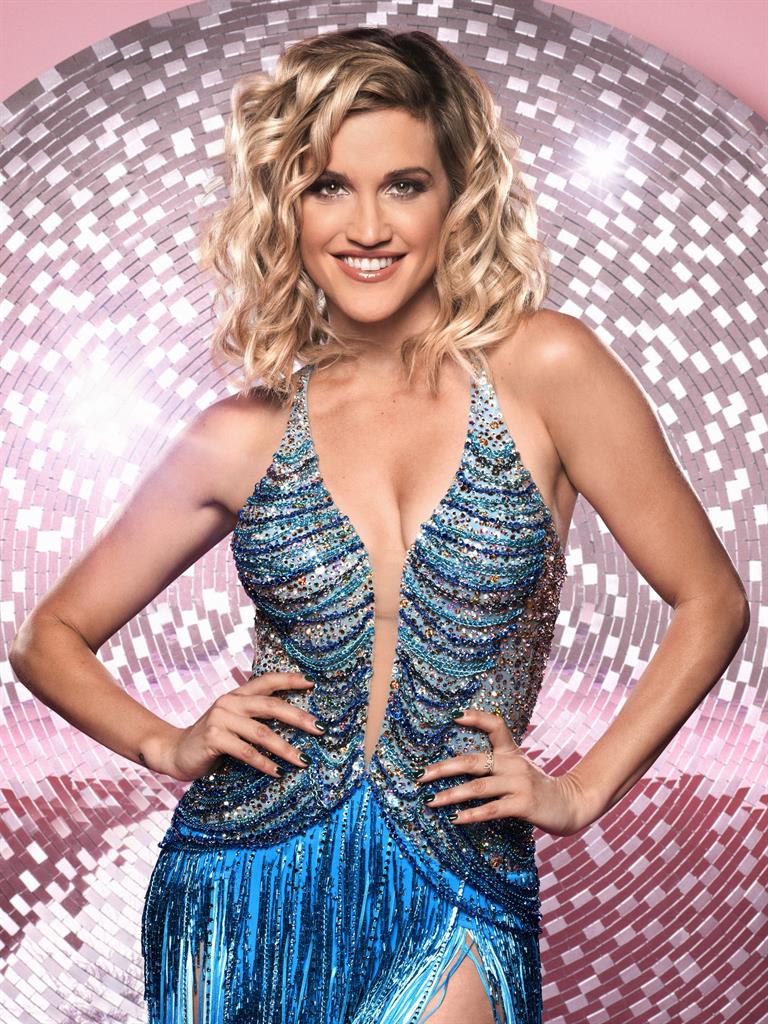 Asked how she is going to ‘win over’ viewers, Roberts told Chris Evans on his BBC Radio 2 Breakfast Show: ‘We’re doing a big number. We’re going to give it our all, we do that every week, but it’s the final, so we’ve got to go big, we’ve got tonnes of moving parts to this showdance.

‘I think the fact we had to battle our way there makes me more motivated to go out there and have some fun, just enjoy it, and give them a good show.’

Evans described Roberts’ string of dance-offs as the ‘elephant in the room’ and that he thinks it has been ‘unfair’ that she was repeatedly not backed by the public.

Roberts said her showdance for Saturday’s final, to Birdy’s Keeping Your Head Up, is a ‘fun, uplifting one’.

‘We just wanted to do something strong and empowering with the whole journey that we’ve been through,’ she added.

PREVIOUSHelp! Can someone ruffle up a bigger car for J-Lo?