The US singer landed her dad in it by sharing his reaction to her skimpy appearance in a clip from her new video for track Last Hurrah.

The 29-year-old posted a screenshot of a text message from her father, Flamur Rexha, on Instagram, which read: ‘You better stop posting stupid pornography because you make me sick.’ 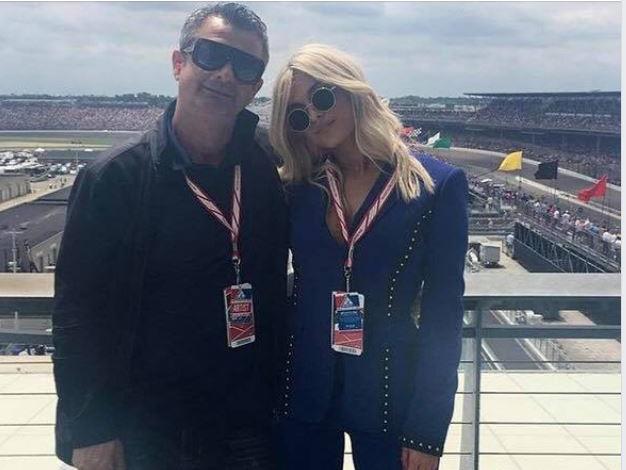 It went on: ‘I can’t take this anymore. Embarrassed to go (out) in public. I’m upset with you, I can’t believe it.’

In her video, Bebe poses provocatively on a bed in her lingerie and also dresses up as a sexy angel.

She captioned her mocking post: ‘My dad hates me.’

But when her fans piled in on online, she realised she’d hung him out to dry.

She immediately leapt to her father’s defence, even though he has stopped speaking to his girl for sharing his private message.

Bebe, who had a top ten with Louis Tomlinson called Back To You, told fans: ‘Don’t say mean things about my dad, please. He is an amazing father,’ adding: ‘My dad is not a bad guy.’

Shouldering the blame for their fall out, she wrote: ‘I should of never have posted that screenshot.

‘I’m disappointed in myself. I was being sarcastic. I understand where he is coming [from] as a father and that’s why the text was a bit harsh.

‘I am upset that he isn’t speaking to me, but he is still my father.’