Bebe Rexha insists she must sing her own tunes

‘UNDERDOG’ Bebe Rexha insists she’s not just some pop act who turns up and sings a song that has been pre-written for her.

The Me, Myself & I singer must pen her own ditties as she says it kills two birds with one stone — and helps to keep her out of the therapist’s chair.

‘For me, writing music has been like therapy. I couldn’t imagine putting out an album or song without being creatively involved in it. It’s very important for me,’ the 28-year-old American said.

The Girls singer also revealed she has been happy to graft for fame and says she never expected to be an overnight success.

‘It was never handed to me on a silver platter, like, “Here you go, you’re a star,”’ she told Fault magazine. ‘I was always the underdog. A little quirky, a little different… but I’m so supportive of other females and other artists.’ 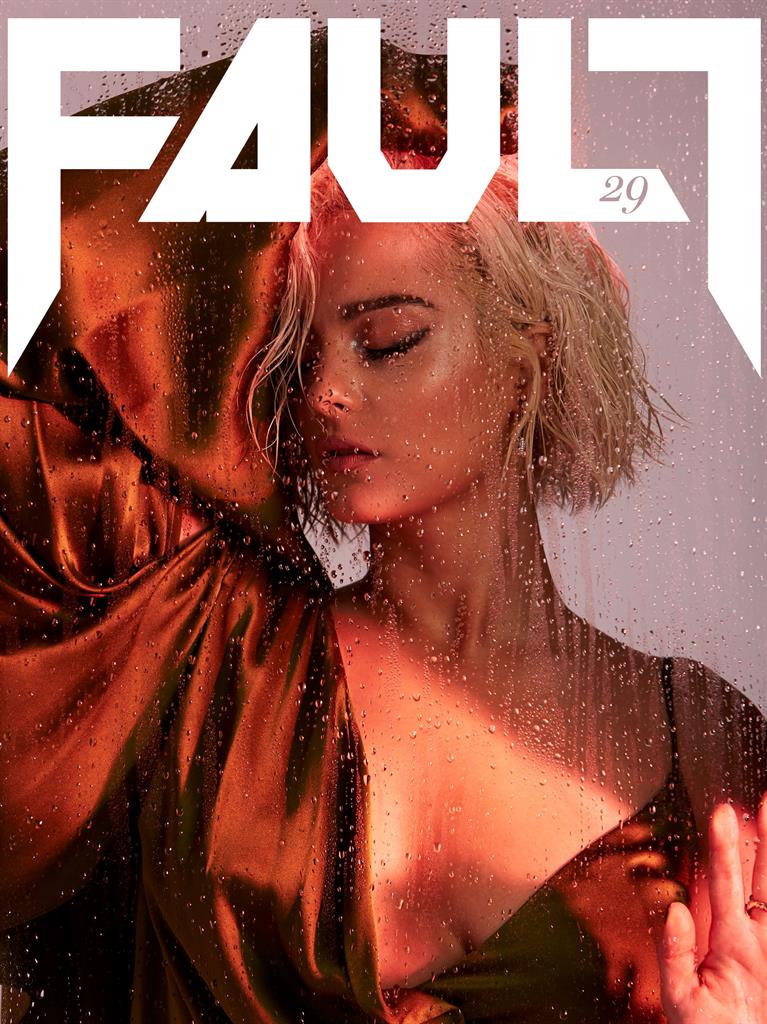