Bebe Rexha was told she’d never be a star

With two Grammy nominations, Bebe Rexha is having the last laugh on music bosses who told her she would never be a successful artist.

She says the knockback came when she first moved from New York to Hollywood. ‘Everybody was like, “You should just go home, this isn’t going to work for you”,’ recalled Bebe, whose Grammy nods are for best new artist and best country duo/group for her hit Meant To Be, with Florida Georgia Line.

‘I had The Monster [the smash she wrote for Rihanna and Eminem] and they were like, “No. You have a record deal and a songwriting deal but you should stick to songwriting because you’ll never be an artist”.’ 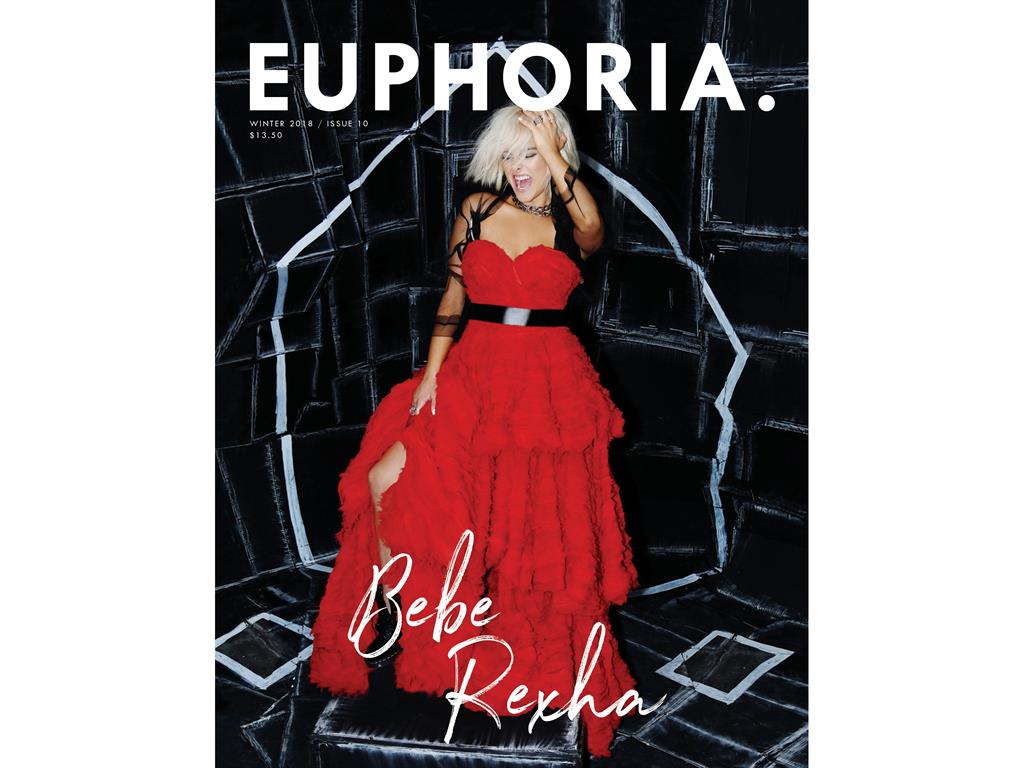 Bebe, 29, who appears on the cover of Euphoria’s latest issue, told the magazine she would never be put in a situation where she felt she didn’t have creative control. She also said she had been ‘in really weird situations where I’ve looked like an idiot having walked away from a really big producer because I wouldn’t have them tell me who I need to be’.

Bebe, who signed her first major record deal in 2013 with Warner, also refuses to fall for the ‘skinny is beautiful’ mantra. ‘When I was growing up, all my favourite pop girls were so fit and had abs and s***, and I will never be that,’ she added. ‘I respect P!nk because she said what she needed to say and “f*** you to all the record label people.’

PREVIOUSRita Ora’s so sweet and we are hoping to meet up, says Ava Max