Beckhams drive off claims that they are ‘leading separate lives’

DAVID and Victoria Beckham cruise around Los Angeles together — amid claims they’re building wings at their new home that will allow them to live ‘separate lives’.

The couple were spotted out and about in their plush £200,000 Bentley after Becks dashed back from a lads’ motorbike road trip to be with Posh.

It appeared to throw doubt on rumours that they are ‘going through troubles’ and are redesigning the home near Chipping Norton in Oxfordshire so they can avoid each other.

A source told the Mail on Sunday that the £5million property — a conversion of three barns — is so big that if the pair are ‘driving each other mad they can retreat into these wings like they are living in separate houses’.

David was said to have chosen the house because it is close to the luxury resort Soho Farmhouse — meaning he can ‘escape for a party whenever he fancies it’.

But a friend of Victoria’s last night told Metro the claims were ‘nonsense’.

Speaking about the design of the family’s new home, the pal said: ‘There’s a kids’ wing and grown-ups’ wing. The rest of it is nonsense.’

The 42-year-old — who has four children with Victoria, 43 — shocked fans with images of his antics, including taking what appear to be selfies while riding around clifftop bends into oncoming traffic.

One wrote: ‘Be Careful!’ Other pictures from the football star’s great escape show him drinking round a camp table and taking a dip in a secluded lake.

Who fancies a cool Beer? Me, says Brooklyn 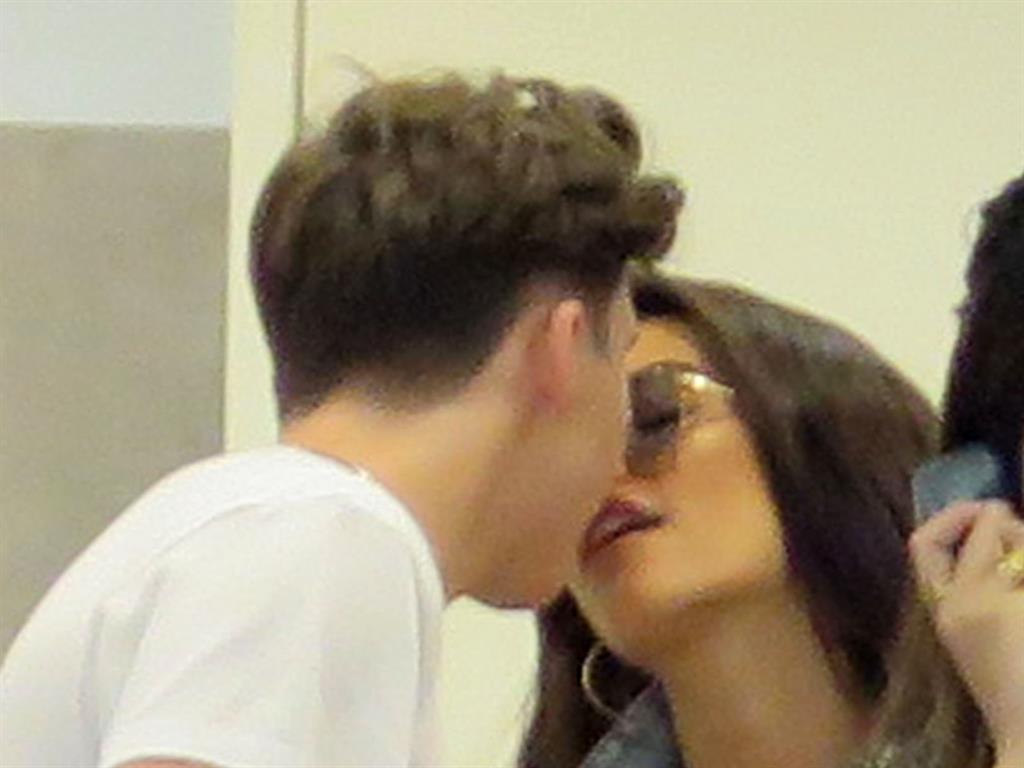 BROOKLYN BECKHAM couldn’t take his eyes off his new girlfriend Madison Beer during a shopping trip in Beverly Hills.

The budding photographer stopped to kiss the ultra-cool singing sensation — who has 9.5million followers on Instagram — as they browsed at department store Barneys. The two 18-year-olds have regularly been spotted together in recent weeks.

New Yorker Beer first found fame in 2012 when Beckham’s friend Justin Bieber tweeted a link to a video of her performing the Etta James hit At Last.

■ HARPER BECKHAM, six, gazes at Spice Girls dolls in a picture posted online by mum Victoria, 43. The ex Posh Spice wrote: ‘When you find out Mummy was a pop star!’ 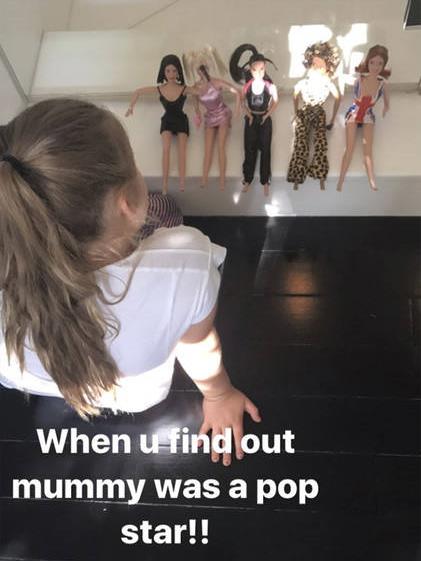