IT WILL be Becks appeal versus Style after David Beckham and Harry Styles were put on a collision course at an awards bash.

The dad-of-four and the former 1D-er are in the running to scoop the ‘Straight Ally’ gong at the NatWest British LGBT Awards. Organisers said Becks, 42, received thousands of nominations for his ‘gay icon’ status, while 24-year-old Hazza, ‘a long-time advocate of the LGBT+ community’ landed his nod for kicking off his solo tour with a rainbow flag draped over his mic. 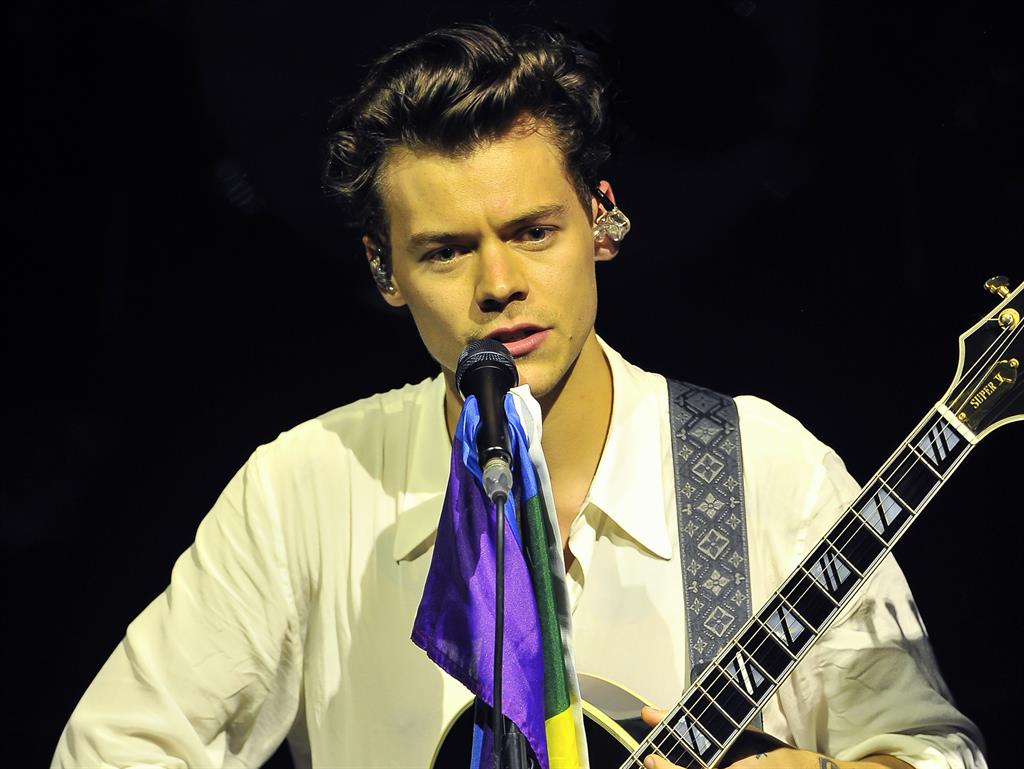 The ceremony will be held in May at London’s Marriott Grosvenor Square hotel, where bisexual model Cara Delevingne is nominated for LGBT+ Celebrity of the Year, against US singer Demi Lovato and Strictly Come Dancing contestant Susan Calman.

Celebs will share the spotlight with real-life heroes on the night after the charities Switchboard, Manchester Pride and Gendered Intelligence were nominated for their work.

PREVIOUSIs Heidi Klum’s behaviour ab fab or ab-solutely not on?

NEXTStrictly’s Anton: My fear is that I won’t be asked Beke