Ben shares his booze battle to help others

BEN AFFLECK has opened up about his struggles with alcoholism in the hope it will help others — and help him kick the habit for good.

The Justice League actor took to Facebook to reveal that he had just returned from rehab, saying he wanted ‘to be a source of strength for anyone out there who needs help’.

Ben, whose drink problems stretch back to his first stint in rehab back in 2001, also stressed in his post that ‘there is no shame in getting help’.

It has been reported that he even took a ‘sober coach’ to this year’s Oscars to keep him on the straight and narrow. 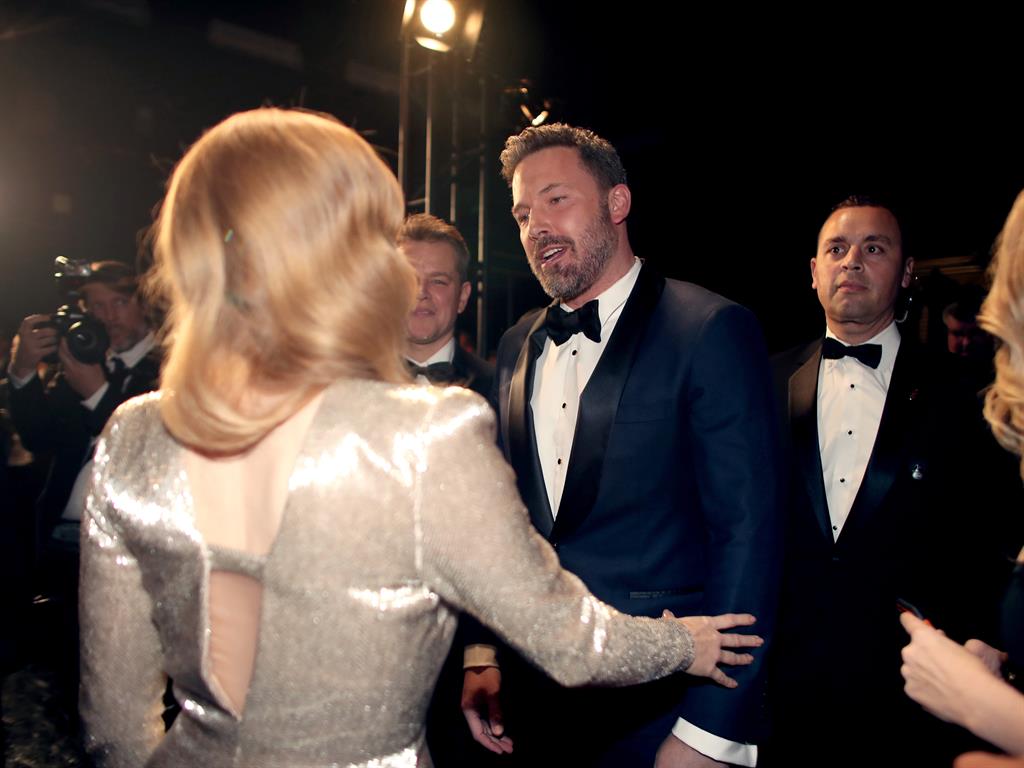 In his frank post, the troubled star, who recently stepped away from directing The Batman, acknowledged his past mistakes and looked forward to a future free from booze.

‘I have completed treatment for alcohol addiction; something I’ve dealt with in the past and will continue to confront,’ he wrote.

‘I want to live life to the fullest and be the best father I can be.

‘I want my kids to know there is no shame in getting help when you need it, and to be a source of strength for anyone out there who needs help but is afraid to take the first step.’

Ben also took the opportunity to thank his ex Jennifer Garner, who was reported to have called off their divorce last week. 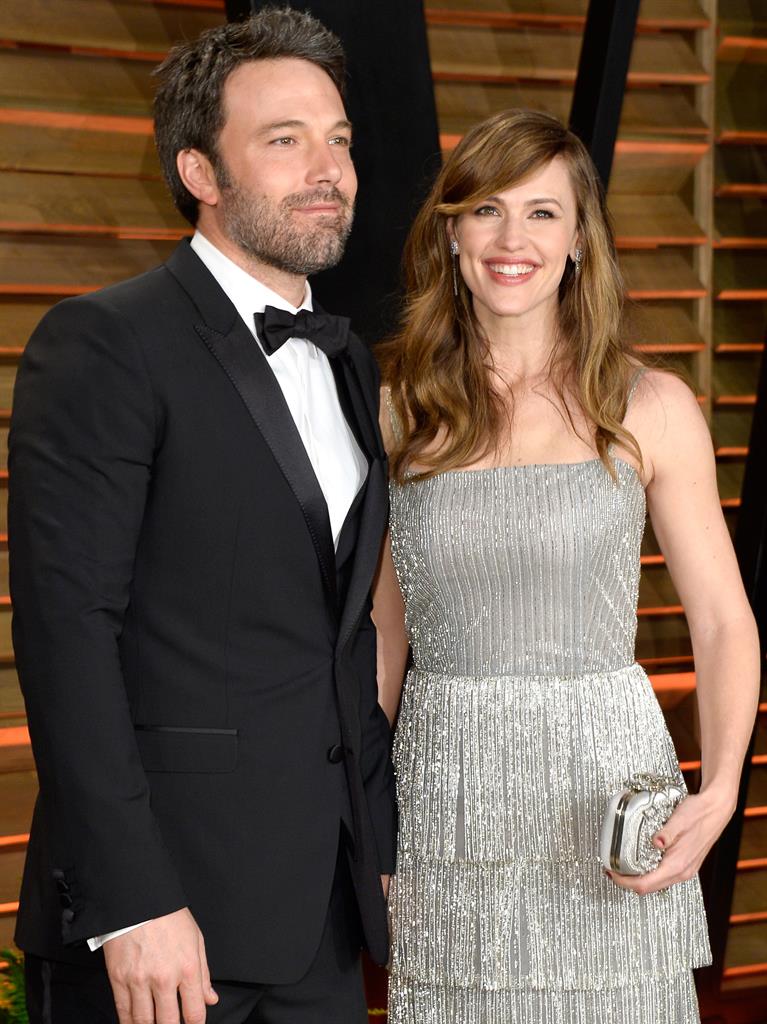 It is unclear if Jen’s actions were in response to Ben seeking help with his addiction.

On Facebook Ben wrote: ‘I’m lucky to have the love of my family and friends, including my co-parent, Jen, who has supported me and cared for our kids as I’ve done the work I set out to do.’

Explaining why he was making such a public declaration of his addiction, he concluded: ‘This was the first of many steps being taken towards a positive recovery.’