BENEDICT CUMBERBATCH, Brian Cox and Piers Morgan were among guests from the worlds of showbiz and science who gathered to honour Professor Stephen Hawking today.

The famous theoretical physicist, cosmologist and author — whose computer-generated voice was renowned throughout the world — was honoured with a Westminster Abbey memorial service and a reading from actor Cumberbatch, who played him in BBC drama Hawking and has become a family friend. 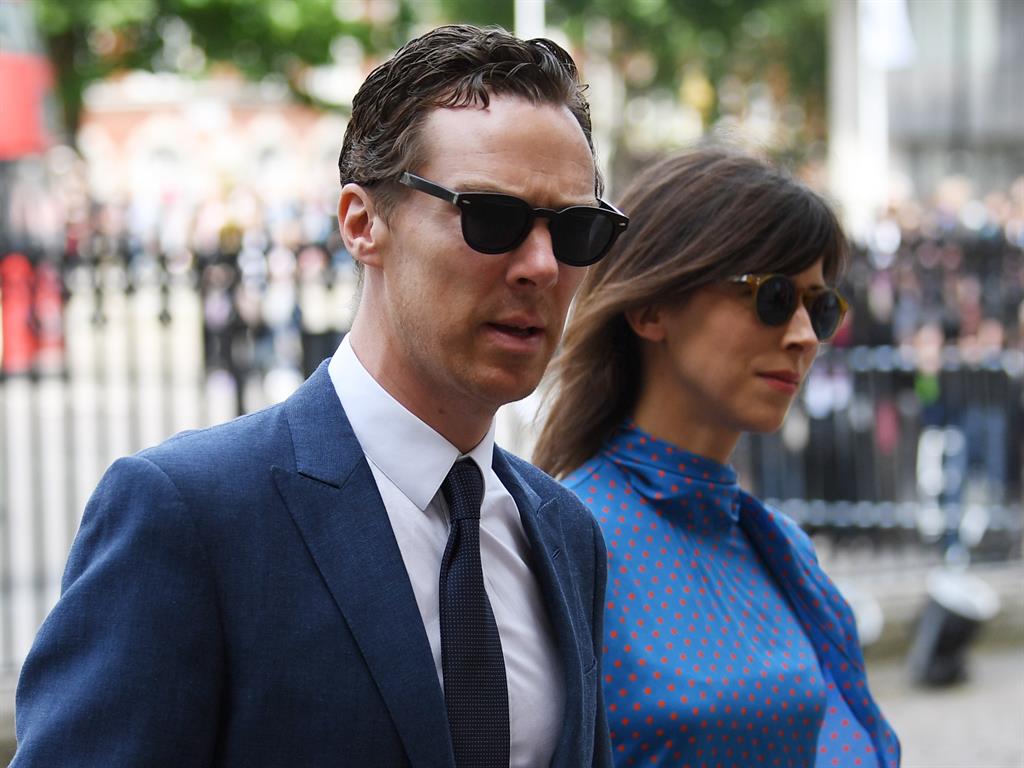 Benedict arrived at the church alongside his wife Sophie Hunter and a flurry of other big names, including Britain’s Got Talent judge David Walliams, actor Ben Miller, model Lily Cole and maths boffin and presenter Carol Vorderman. 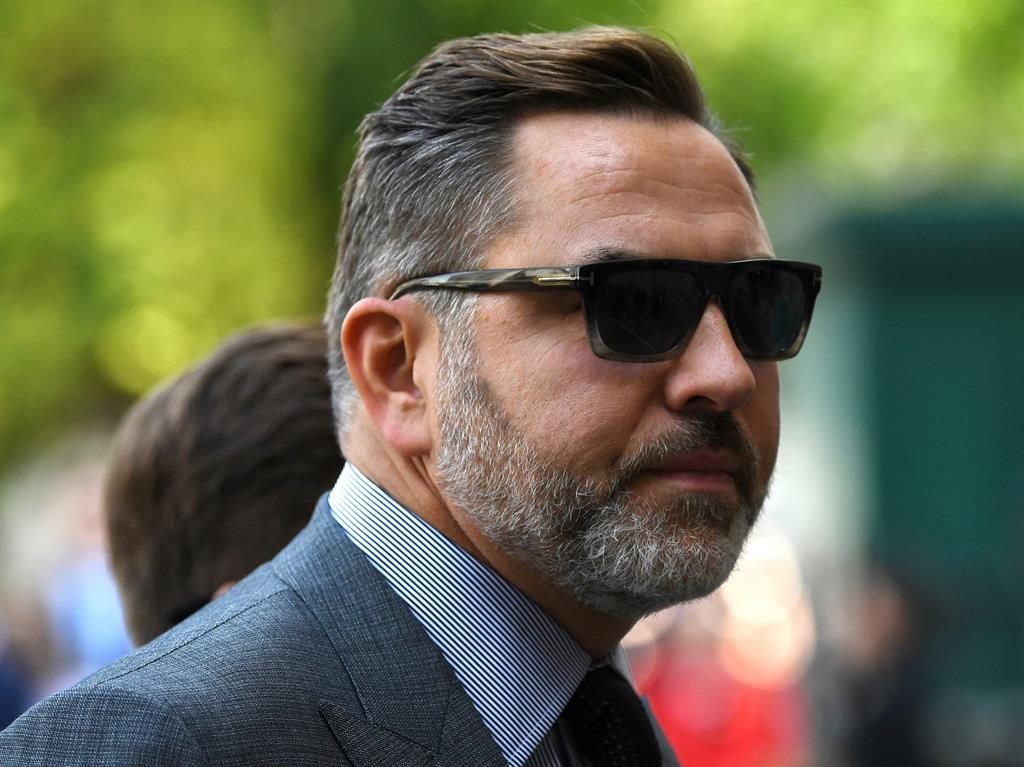 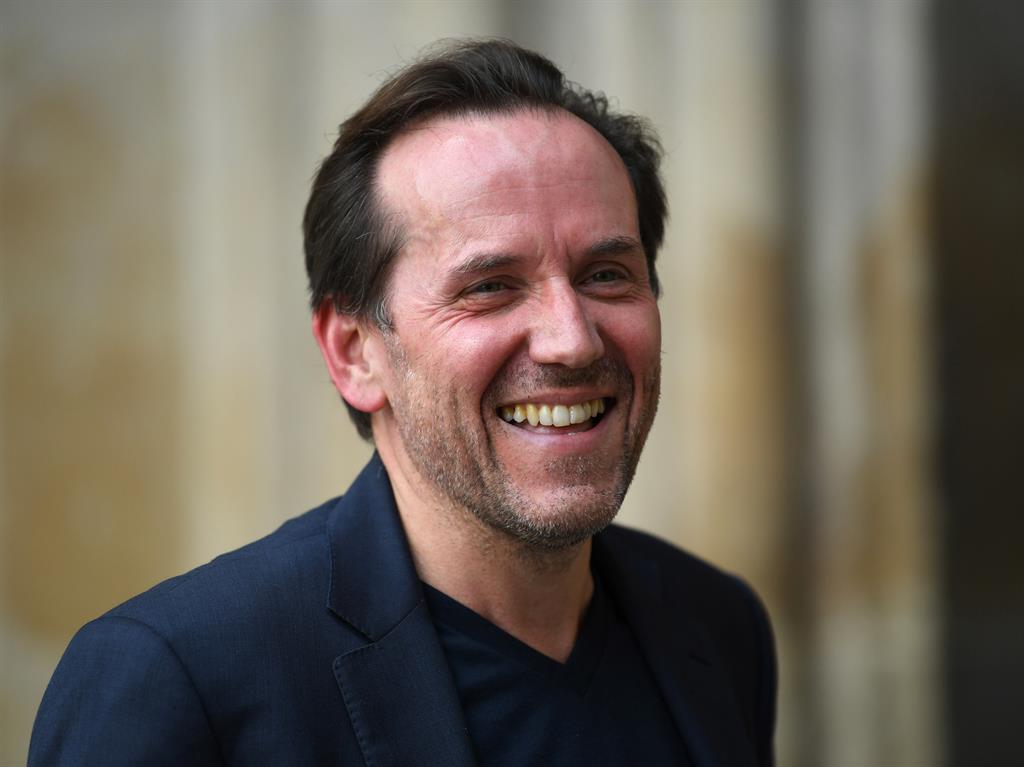 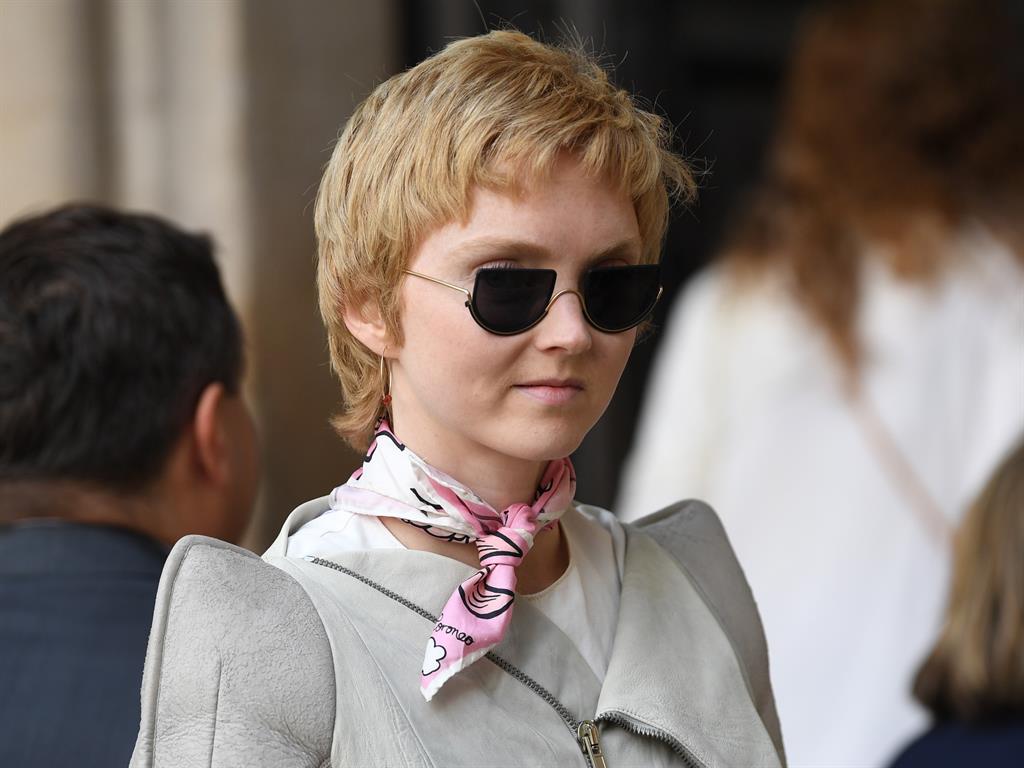 Also paying their respects were musicians Nile Rodgers and Pink Floyd’s David Gilmour and Nick Mason, who sampled Hawking’s famous ‘All we need to do is make sure we keep talking’ speech for one of their tracks. 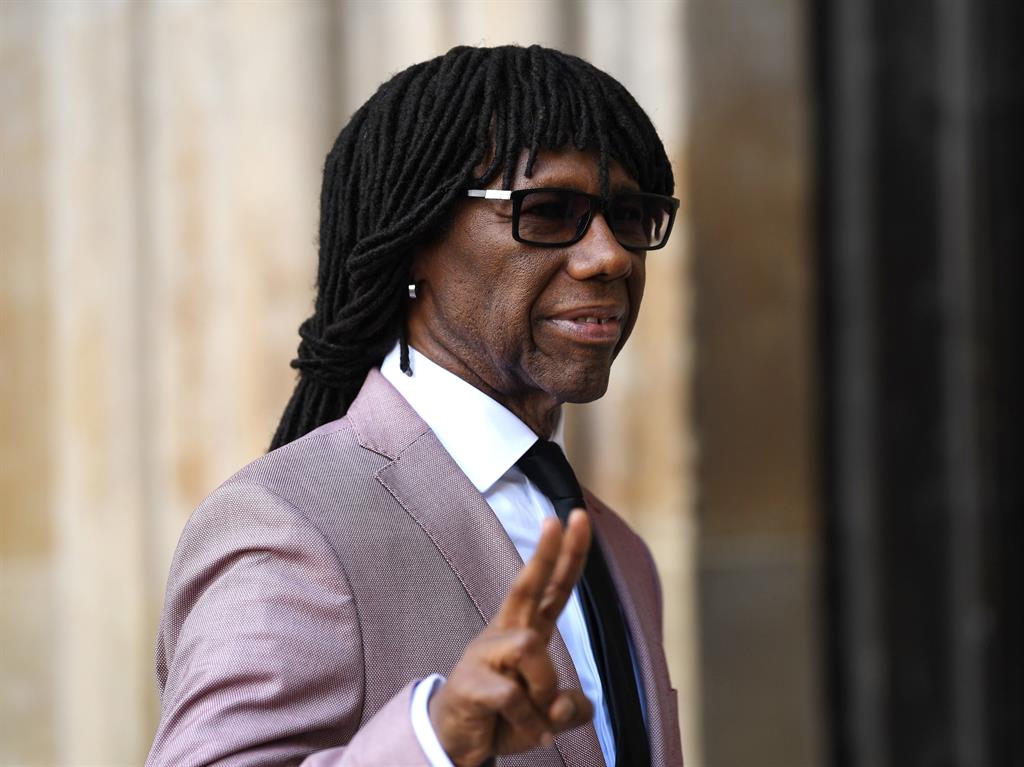 And Cumberbatch wasn’t the only famous face to give a speech — astronaut Tim Peake (pictured below) addressed the congregation, as did Astronomer Royal Martin Rees. 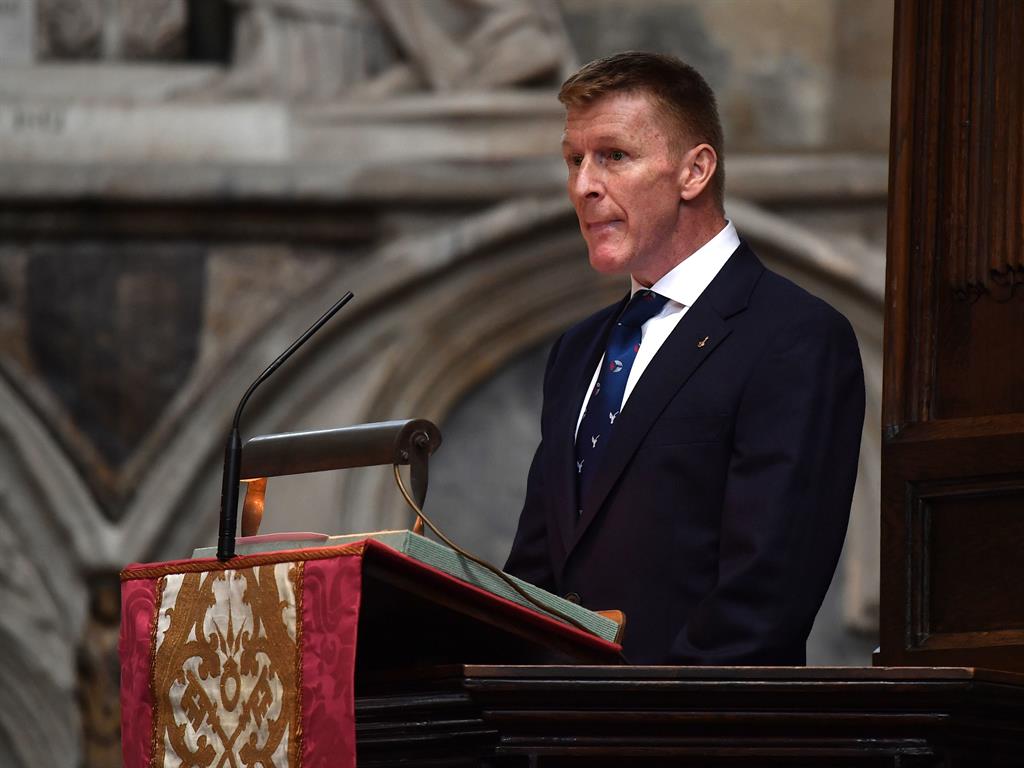 The late scientist’s long-time collaborator and Nobel prize winner Kip Thorne gave the tribute and Hawking’s daughter Lucy expressed her gratitude to Westminster Abbey that her father was allowed such a ‘distinguished’ final resting place — between the graves of Sir Isaac Newton and Charles Darwin.

After the service, Prof Hawking’s voice was set to be beamed into space, towards the nearest black hole, as his ashes are interred.

The late scientist’s words have been set to an original piece of music, composed by Vangelis, offering a message of peace and hope, his daughter said. 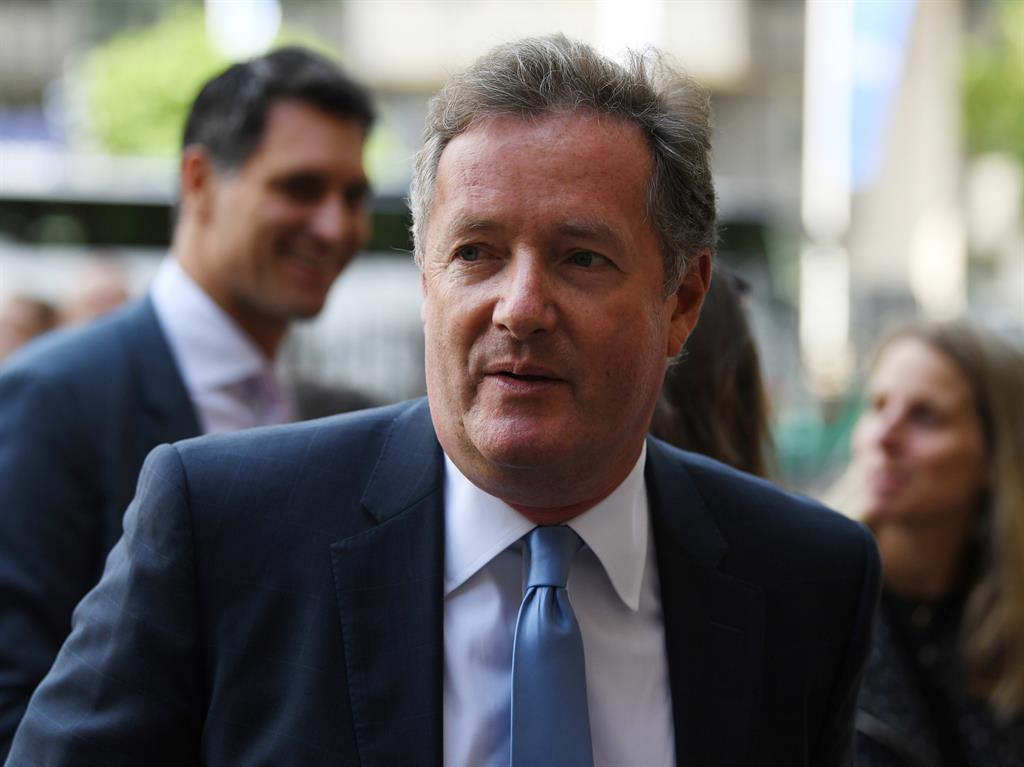 And it wasn’t just famous faces present at the memorial. One thousand members of the public, from more than 100 countries, were offered the opportunity to attend the thanksgiving service after a ballot attracted 25,000 applications for tickets.

They were welcomed to the abbey in central London by volunteers from the opening ceremony of the 2012 London Paralympic Games.

Prof Hawking, who was diagnosed with motor neurone disease in his 20s, died aged 76 on March 14.

PREVIOUSAllsopp: I’d put my kids in the hold if I could!