Beyoncé and JAY-Z hijack The Louvre

BEYONCÉ and JAY-Z hijacked The Louvre in Paris to launch their latest joint album.

The couple, who ended the UK leg of their On The Run II tour on Saturday, decided to get a few more things off their chest when they dropped new nine-track release Everything Is Love on their streaming service Tidal.

In a video for the song Apes***, released via YouTube, the couple pose in pink and turquoise suits in front of the Mona Lisa, while Beyoncé also gyrates with dancers in the iconic art gallery’s hallways. 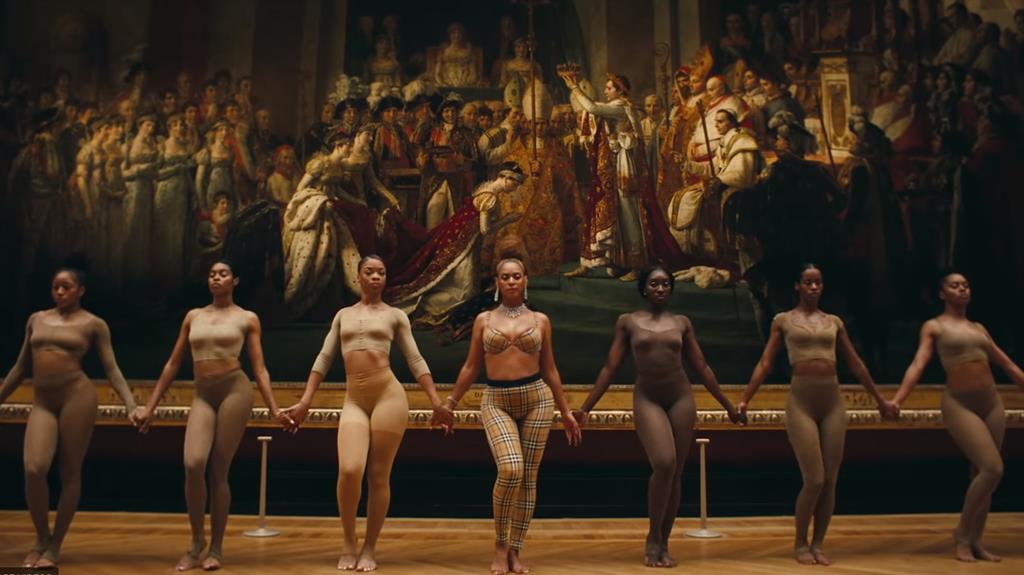 They also once again address the cheating storm that has rocked their marriage, singing about how they renewed their wedding vows.

On the surprise LP’s final track LoveHappy, Beyoncé sings: ‘You f***** up the first, I ain’t kill you when I met that b-?’

The former Destiny’s Child star, 36, also sings: ‘You did some things to me, boy, you do some things to me/But love is deeper than your pain and I believe you can change/Baby, the ups and downs are worth it/We’re flawed but we’re still perfect for each other, yeah yeah.’ 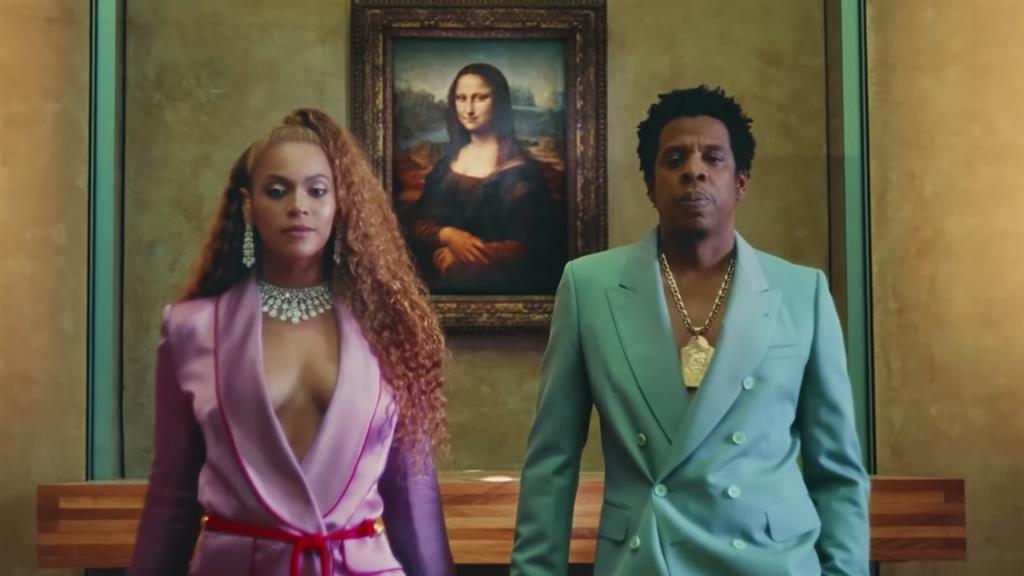 The mother-of-three then continues: ‘Sometimes I thought we’d never see the light/We went through hell with heaven on our side/This beach ain’t always been no paradise.’

Also on the album, JAY-Z, 48, reveals he turned down a chance to perform the half-time show at the Super Bowl and slams the 2018 Grammys for snubbing him for an award — even though he was nominated in eight categories.

‘I said no to the Super Bowl/ You need me, I don’t need you,’ he raps, adding: ‘Every night we in the endzone/ Tell the NFL we in stadiums too.’

His missus also clears up her own showbiz beefs, explaining why she decided to only release album Lemonade on Tidal, as she sings: ‘Patiently waiting for my demise/Cause my success can’t be quantified/If I gave two f***s about streaming numbers, would’ve put Lemonade up on Spotify.’

Pharrell Williams is credited as a writer on the 40-minute LP, which also includes tracks Boss, Nice and Black Effect.

The On The Run tour carries on in Europe for the next month before moving to the US and Canada until October.