BEYONCE’S outspoken spokeswoman has hit back at claims her boss has had lip-plumping injections.

The Flawless singer posted several fun pregnancy shots on her Instagram account over the past day or so, but one — featuring a close-up of the lower half of her face and the word ‘Preggers’ emblazoned across her chest — caused speculation that she has been surgically enhancing her features. 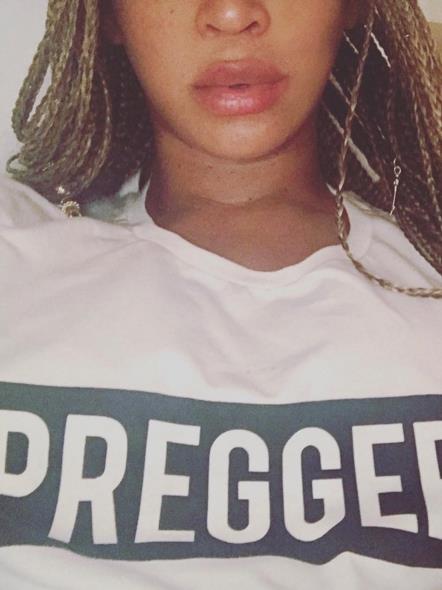 Her take-no-prisoners statement read: ‘What do you know about the effects of pregnancy on a woman’s entire body? Please tell me.

‘Did you know that in addition to weight gain there is often a dramatic change in the blood flow in the system and increased fluid causing swelling? Do you know that often women’s gums get swollen? Do you know that it sometimes affects our speech, our ability to chew intently and a host of other things?’ 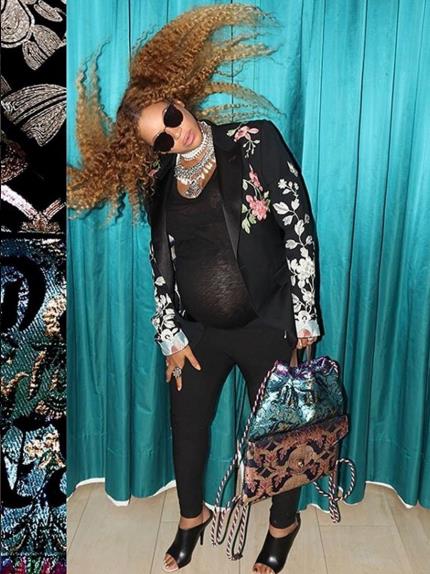 And in one particularly cutting line, she called out the ‘hate’ of Beyonce’s detractors.

‘But the sacrifice to our faces, our feet and our entire bodies is something we welcome,’ she wrote, ‘because we bring beautiful humans into the world who will one day combat your hate and negativity.’

Yvette also said she had ignored similar ‘bullying’ comments during Beyonce’s first pregnancy, but wasn’t prepared to overlook them this time.

Branding the singer’s tormentors ‘cowards’, she added: ‘You are the saddest individuals and picking on a pregnant lady is tantamount to possessing the coldest, despicable heart.’