QUEEN of pop Beyoncé has revealed a super-cute snap of her youngest in an unusual move by the Formation singer.

Although Bey has been sharing more than usual during her On The Run II tour — revealing many choice snaps of her and hubby Jay Z looking lovey-dovey — it’s more rare for the Crazy In Love singer to post pics of her offspring — but now she has.

The picture, released on her website amid a string of tour photos, shows a laidback-looking Bey, rocking braids and a headband, while holding one-year-old twins Rumi and Sir.

The funny thing is that Sir, on the left, is looking the image of his dad with a moody pose, while Rumi is all smiles just like her mum.

Bey and Jay announced they were expecting in February last year, with an Instagram post revealing Bey’s bump that became the most liked picture ever (until Selena Gomez later stole that crown). 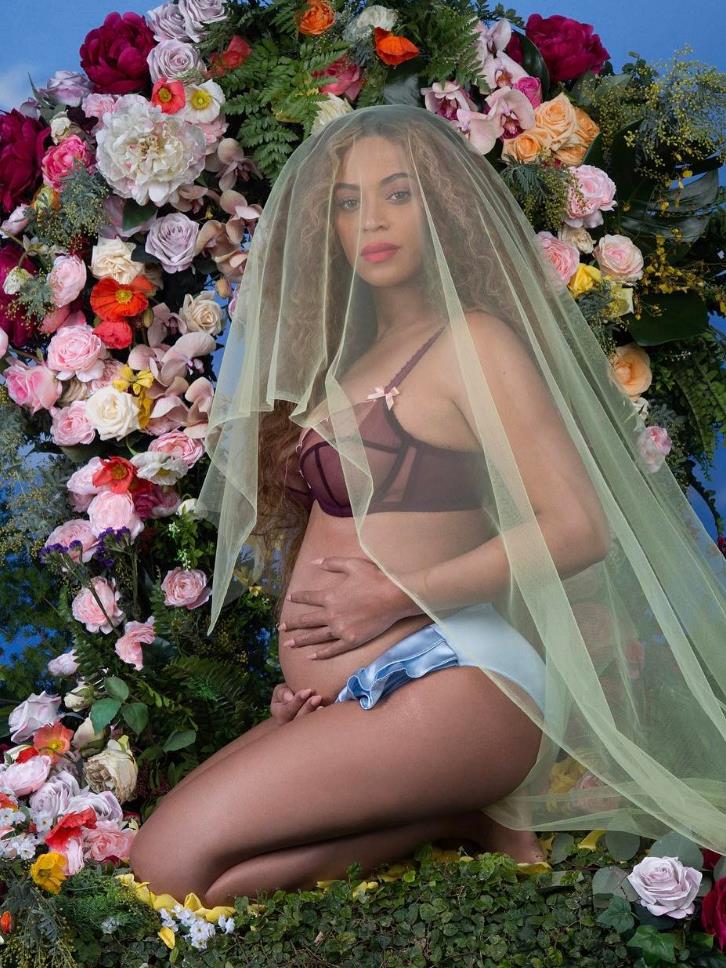 NEXTFourth time lucky for Lily at Mercury, but she claims that’s no bad thing