BEYONCE wished fans a happy new year as she shared a video looking back at 2018.

The global superstar, 37, posted a clip to Instagram which opened with a picture of herself and husband Jay-Z celebrating New Year’s Eve.

It moved on to show Beyonce’s highlights of the previous 12 months, including six-year-old daughter Blue Ivy shushing her famous parents at the Grammys, pictures of her and Jay-Z enjoying intimate moments and several shots from the couple’s On The Run II tour.

The trailer for the upcoming Lion King remake, which Beyonce will lend her voice to, also featured. The video finished with a sweet clip of Beyonce and Blue Ivy singing.

The 59-second video was set to the song Auld Lang Syne. Beyonce wrote in the caption: ‘Wishing you a beautiful 2019.’ 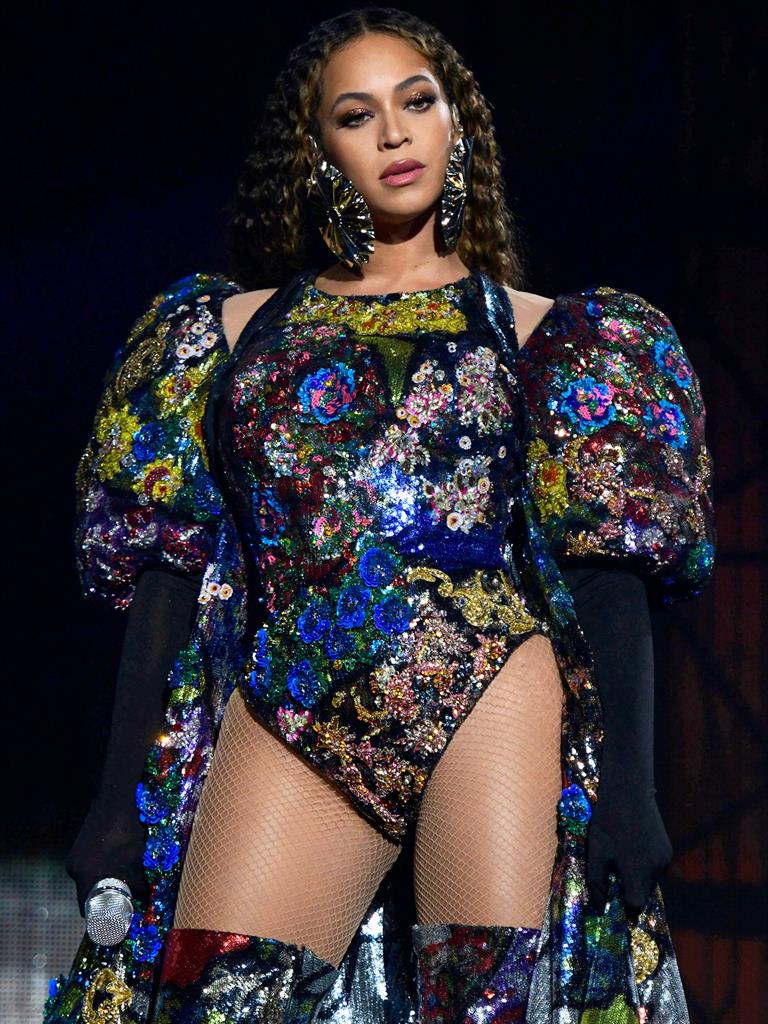 Earlier this week Beyonce and Jay-Z, who have been married since 2008 and are also parents to one-year-old twins Rumi and Sir Carter, encouraged fans to adopt a plant-based food diet.

They wrote: ‘Having children has changed our lives more than anything else. We used to think of health as a diet — some worked for us, some didn’t. Once we looked at health as the truth, instead of a diet, it became a mission for us to share that truth and lifestyle with as many people as possible.’

Beyonce will voice Nala in Disney’s upcoming remake of The Lion King, which is due to be released in July.