The acclaimed US drama, executive-produced by stars Reese Witherspoon and Nicole Kidman, scored six nominations yesterday. And the flames of rivalry could be stoked as Witherspoon, 41, and Kidman, 50, go up against each other in the best actress category.

The series, which was approved for a second run last week, is also up for best TV limited series. 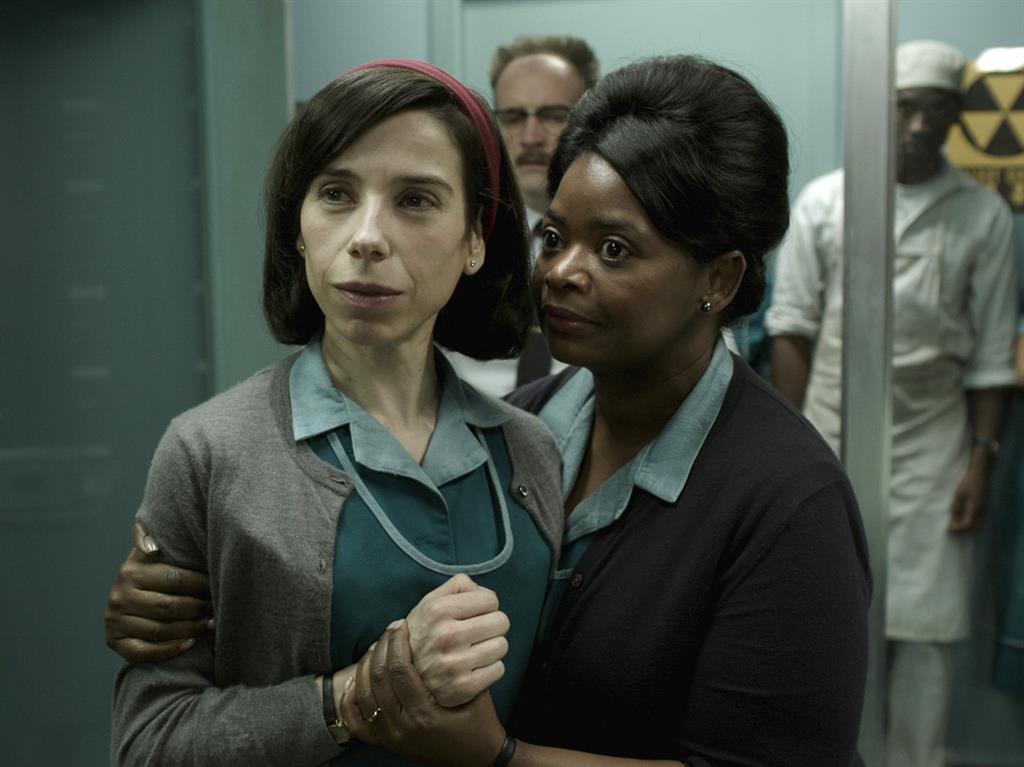 Netflix’s The Crown did not quite reign supreme with two nominations — for best TV series and Claire Foy is up for best actress for her role as the Queen.

In the movie category, supernatural flick The Shape Of Water made a splash with seven nominations. It is up against Christopher Nolan’s Dunkirk and Steven Spielberg’s The Post for best picture.

The Shape Of Water’s British star Sally Hawkins, 41, faces stiff competition for best actress from Jessica Chastain and Meryl Streep. Sharon Stone was among those announcing the nominations for the 75th Golden Globes, which will be hosted by comedian Seth Meyers on January 7.

PREVIOUS‘I’ve got no excuse!’ Josh Homme ‘sorry’ for kicking snapper in the face

NEXTBack in saddle… but Ed Sheeran takes no chances