TOM HARDY and his missus Charlotte Riley went hell for leather while putting their own spin on the Beckhams’ iconic look.

Revved and raring to go, 40-year-old Hardy rocked up head-to-toe in his motorcycle gear and earphones, while Charlotte, 36, wore a matching leather jacket with a fur-lined hood.

The couple were attending a screening of upcoming film drama The Ninth Cloud, at London’s Leicester Square on Monday night. 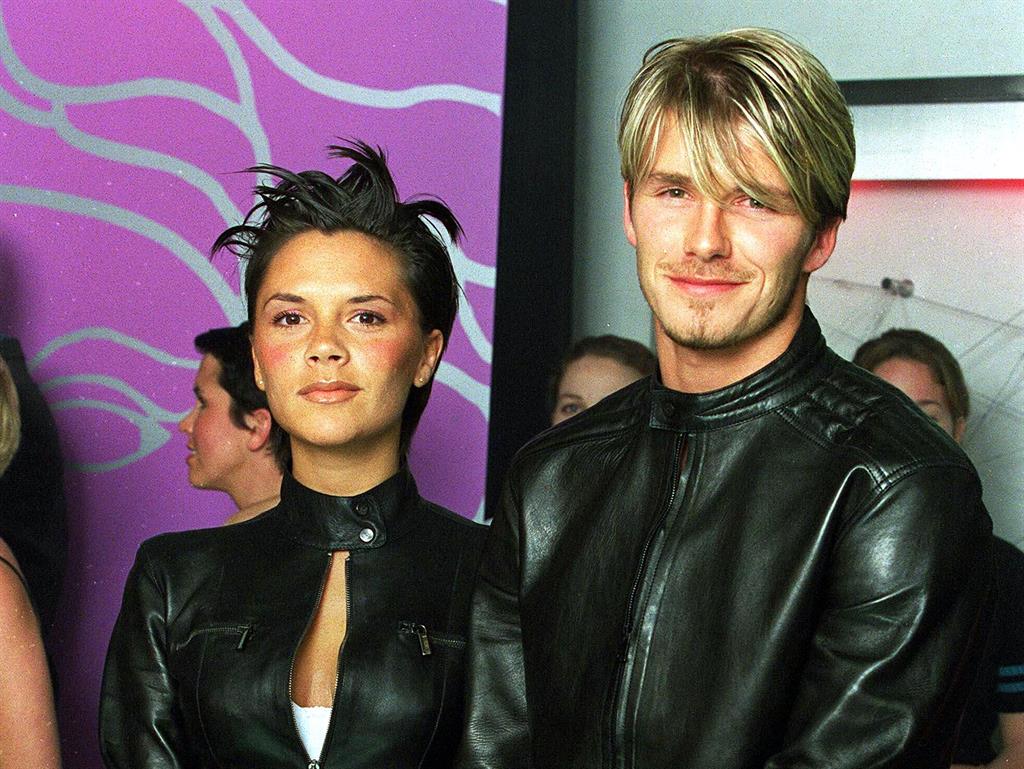 Earlier this week, bookies slashed Hardy’s odds of playing James Bond from 3/1 to 9/4.

The Hollywood heart-throb will next swing into action as a Spider-Man super-villain in Venom, due for release in October.