ADELE had a Kate time at her 30th birthday party — dressing up as the star of her favourite film.

The Someone Like You singer played the part of Kate Winslet’s character Rose at the Titanic-themed bash in Beverly Hills.

She had a great time posing in her finery before dancing the night away — but it seems she was left with a Titanic hangover. 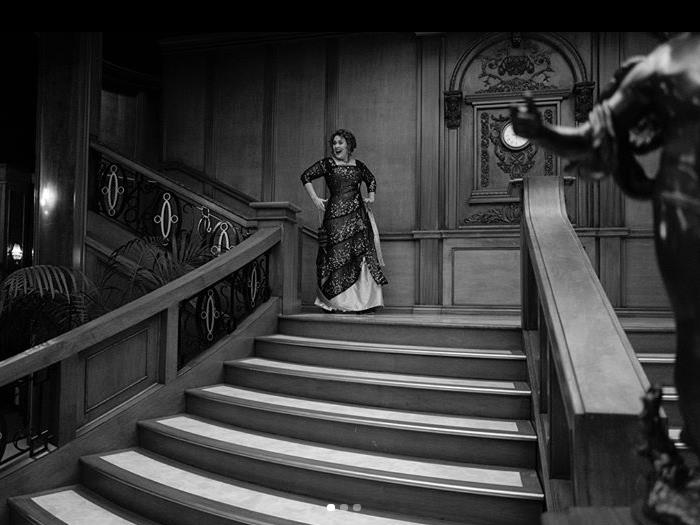 ‘I’m not sure I’ll make it out the house again,’ she wrote on Instagram.

The mum-of-one said it had been the best night of her life, adding: ‘I’m not sure what I’m going to do for the next 30 years as I’ve been blessed beyond words in my life so far.’

Adele — who quipped she was turning ‘dirty 30’ — was joined by guests including Allan Carr, who raised a laugh as he came dressed as Kathy Bates’s Titanic character Molly Brown.

Also at the party were film director Sam Taylor-Johnson — who, like Adele, wore a life jacket over her party frock — and record producer Mark Ronson.

NEXTLiam Payne: Even popping out for a burger made me flip