DAVID BECKHAM is happy for partygoers to buy his whisky… but not too much of it.

The ex-footballer tackles the issue of responsible drinking in a new ad for the Haig Club, the distillery that makes his line of spirits. 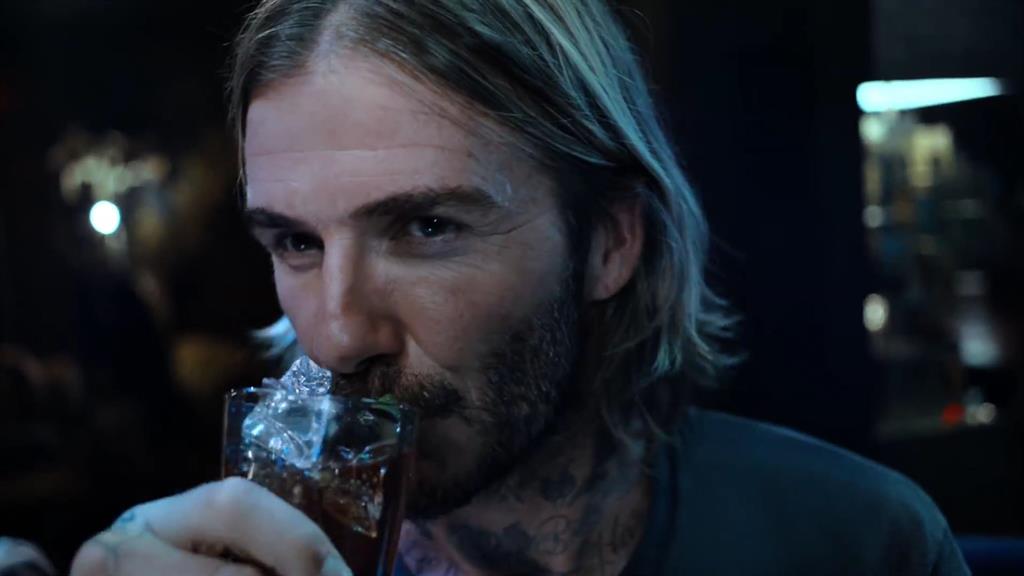 In it, Becks gives drinkers a tutorial in how not to fall out of a club. The Leave As You Arrived promo, sees David, 42, exit a bar in respectable fashion after sensibly sipping shots of Clubman whisky and Coke.

Becks said Haig Club’s ‘commitment to responsible drinking’ was a key reason behind his tie-up with the distillery.

PREVIOUSKatherine Jenkins has some super news

NEXTStanley Johnson: I didn’t tell Boris I’d signed up for the Jungle