JAMES BLUNT will be getting involved in Carrie Fisher’s public memorial — but his management company aren’t so keen on some of his other public activities.

TMZ has reported that the event honouring the Star Wars actress will be live streamed on her website and James is due to perform a new song over a photo montage.

The unlikely friendship between the pair was only revealed recently, when James described Carrie as being like his ‘American mother’. 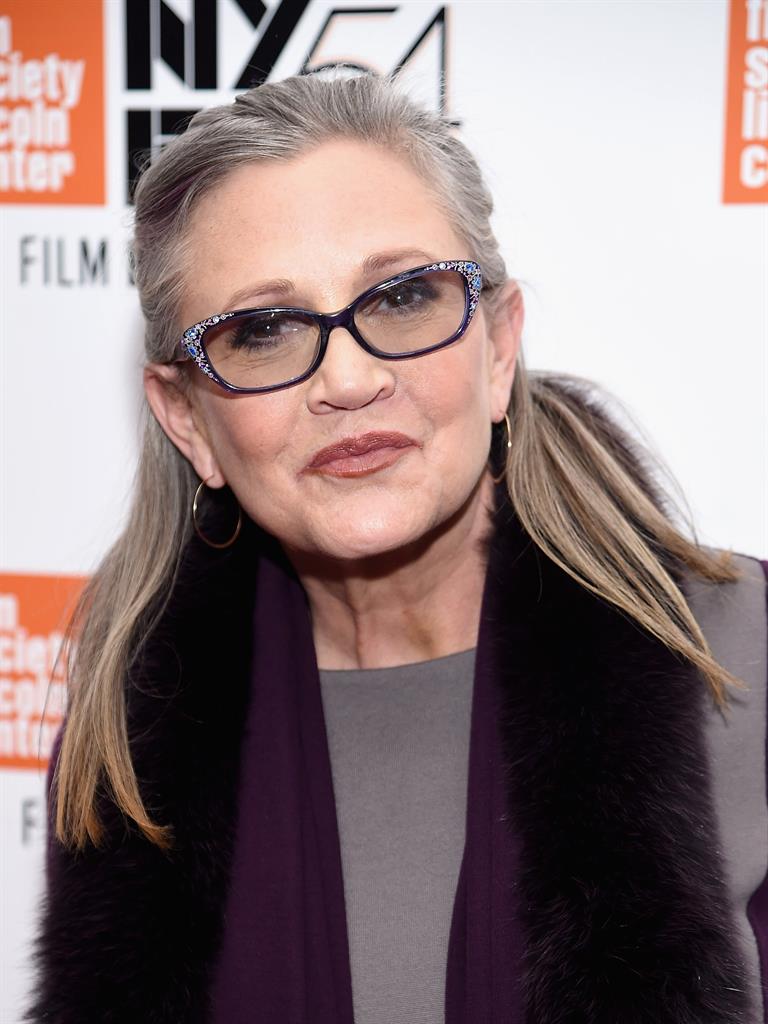 ‘I met her in Notting Hill and I said, “I’ve got a record deal and I’m moving to LA,” and she said, “Well you’re going to need a place to stay,” and she put me up, and has been really, I suppose, my kind-of godmother in the States, my landlady definitely.

‘She was a very, very special woman and it’s an absolute tragedy that she’s gone.’

Sadly, it is reported that James won’t be singing live at the memorial, but elsewhere he has no intention of keeping quiet.

He told Music Week his management company had asked him to be less sarcastic on Twitter because it was ‘bad for his brand’.

But James simply replied: ‘This brand is broken already and maybe I can just be myself now.’