BODYGUARD star Richard Madden has transformed himself into Sir Elton John’s former manager John Reid in the wink of an eye.

The 32-year-old sported mutton chop sideburns as he swung back to the 1970s to play the wild Scottish music boss in the new biopic Rocketman, which is due for release next summer. 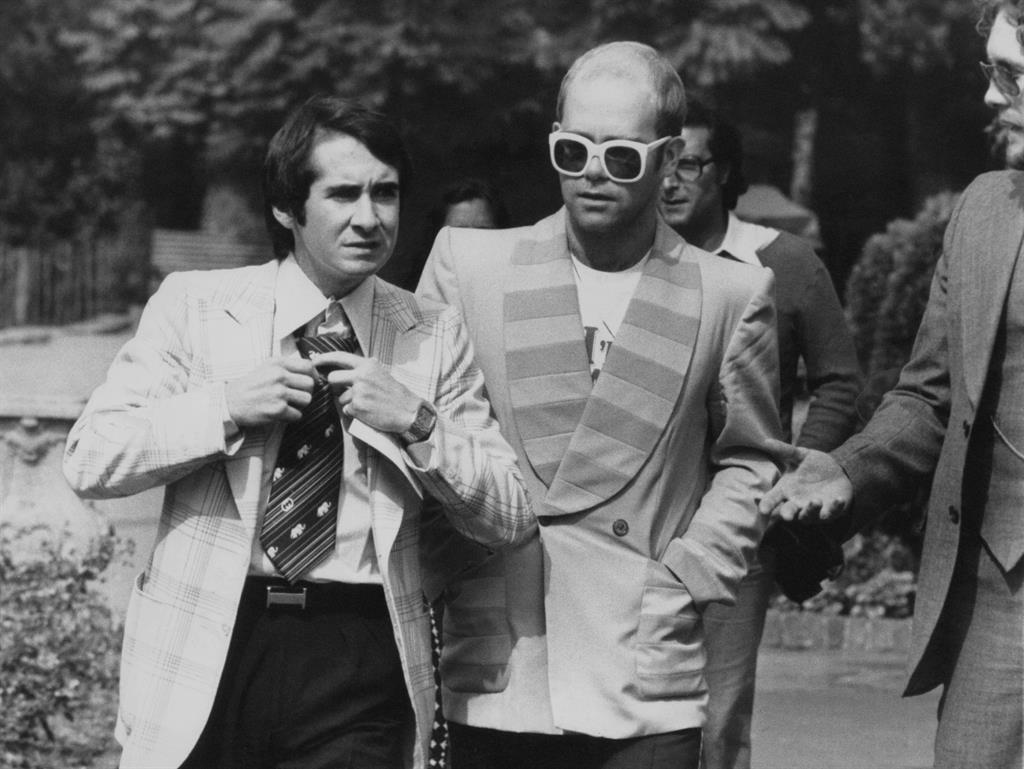 Madden has become one of Hollywood’s most sought-after actors since playing protection officer David Budd in the hit BBC series.

A trailer for Rocketman gives fans a first look at him playing Reid in the film. The teaser shows British actor Taron Egerton, 28, in the role of Elton in trademark glasses and with red hair.

The trailer shows Egerton as Sir Elton running through streets surrounded by dancers as his song Rocket Man plays in the background.

Sir Elton, 71, and his husband David Furnish are producers of the film, which is billed as ‘an epic musical fantasy’. Reid, 69, now lives in Australia.

PREVIOUSZayn shows the strain as he faces lurid masseuse claims