The actor, 32, told fans he had a blast making the hit BBC One thriller after 11million tuned in for Sunday’s finale.

It was the biggest audience for a TV drama since the series two finale of Downton Abbey aired in 2011.

Smeared in fake blood, Madden — whose odds on being cast as the next James Bond have fallen to 4-1 — told fans in an Instagram post: ‘Blown away by response to #Bodyguard. It’s truly overwhelming. Cheers!’

Meanwhile, Tony Blair’s former head of protection Frank Armstrong said Budd would never have been allowed to protect the home secretary in real life — because he suffers from post-traumatic stress disorder.

‘There is a very high level of vetting,’ he told ITV’s This Morning show. ‘Your background is really looked into. I don’t think he would have passed muster.’

And ex-home secretary Alan Johnson, whose bodyguard was fired in 2011 over an alleged affair with his wife, said the show’s depiction of aspects of protection officers’ roles ‘would not happen’.

Despite their cynicism, viewers were thrilled when actor Stuart Bowman, who played MI5 boss Stephen Hunter-Dunn, said show creator Jed Mercurio has ‘had talks’ about a second series. 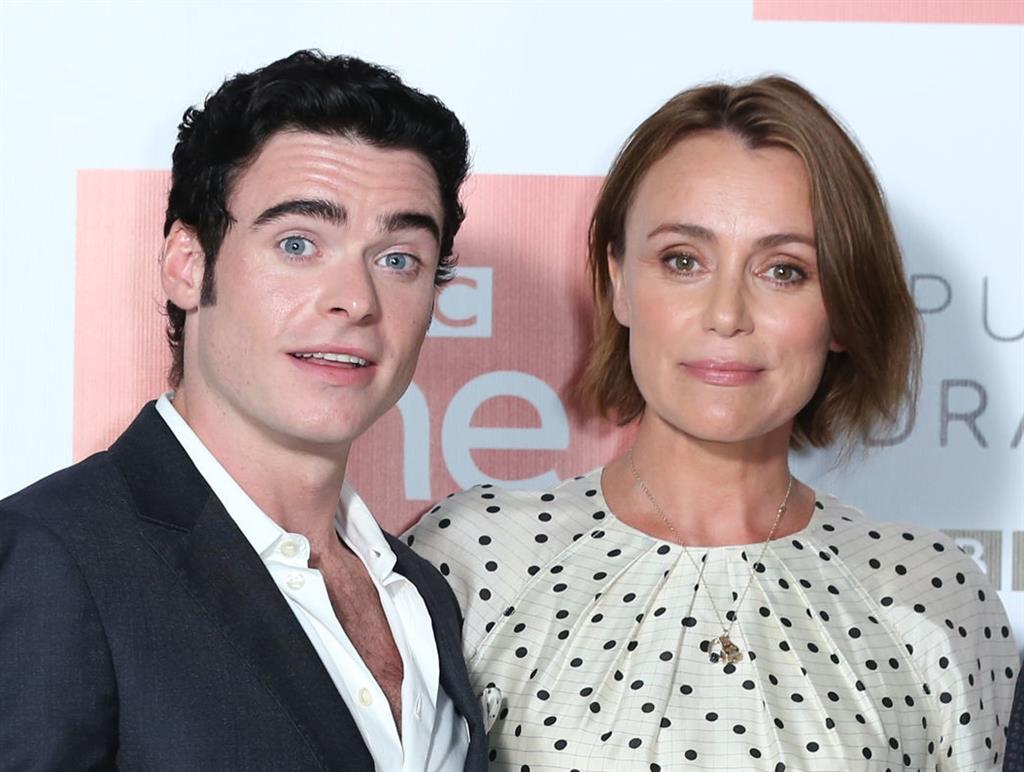 ■ On-screen lovers Keeley Hawes and Richard Madden may yet get back together. Following Bodyguard’s finale, film critic Peter Bradshaw tweeted: ‘Can we get Keeley Hawes and Richard Madden to do the tango for the Christmas #Strictly?’ And Hawes, 42, who played assassinated home secretary Julia Montague, is up for it. ‘I don’t see why not,’ she replied. The idea was also a hit with Strictly co-host Claudia Winkleman, 46, who chimed in: ‘Excellent idea.’