CELEBRITIES from Ewan McGregor to Paul McCartney have been paying tribute to Sir Roger Moore, who died yesterday aged 89 — but this heartwarming fan story is the ultimate proof he truly was a gent.

On Facebook, a cameraman called Marc Haynes describes a chance encounter he had with the 007 star as a seven-year-old back in 1983.

‘I was with my Grandad in Nice Airport and saw Roger Moore sitting at the departure gate, reading a paper,’ he writes. ‘I told my Grandad I’d just seen James Bond and asked if we could go over so I could get his autograph.

‘My Grandad had no idea who James Bond or Roger Moore were, so we walked over and he popped me in front of Roger Moore, with the words, “My grandson says you’re famous. Can you sign this?”

‘As charming as you’d expect, Roger asks my name and duly signs the back of my plane ticket, a fulsome note full of best wishes.’ 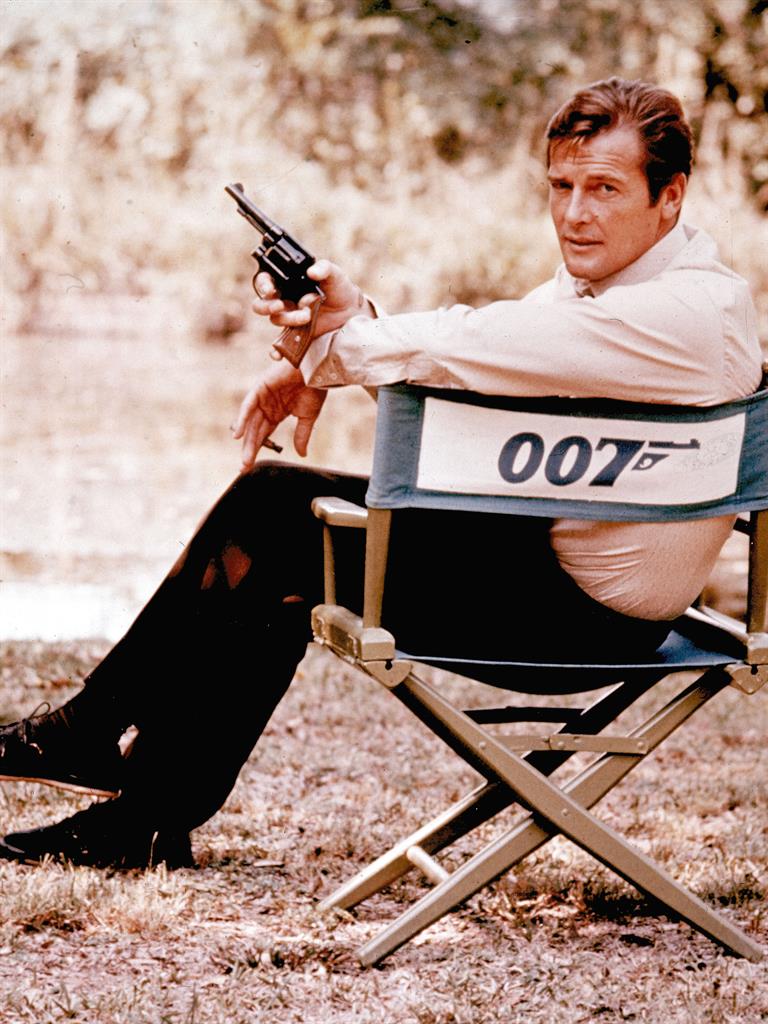 But looking at the autograph afterwards, young Marc was disappointed that it read ‘Roger Moore’ not Bond, so his Grandad took him back over to the actor, who then whispered in Marc’s ear: ‘I have to sign my name as Roger Moore because otherwise… Blofeld might find out I was here.’

Marc adds: ‘He asked me not to tell anyone that I’d just seen James Bond and he thanked me for keeping his secret. I went back to our seats, my nerves absolutely jangling with delight.’

But the tale doesn’t end there. Twenty-three years later, Marc found himself doing a UNICEF recording with Moore, so chatting during some downtime he reminded him of that day.

‘He was happy to hear it,’ writes Marc, ‘and he had a chuckle and said, “Well, I don’t remember but I’m glad you got to meet James Bond.”‘

Just a little later, though, Moore did something ‘brilliant’. 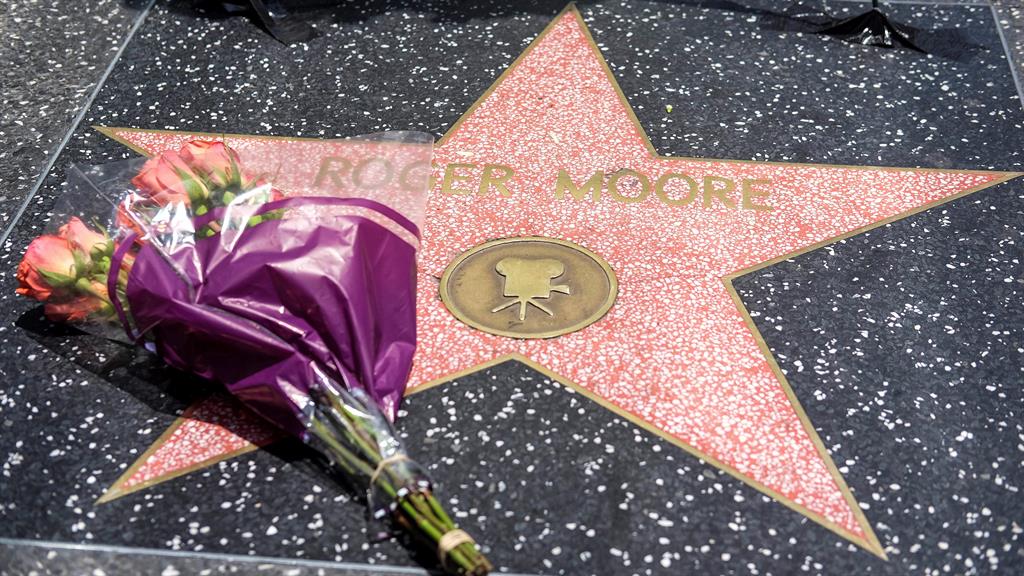 ‘After the filming, he walked past me in the corridor, heading out to his car,’ Marc writes, ‘But as he got level, he paused, looked both ways, raised an eyebrow and in a hushed voice said, “Of course I remember our meeting in Nice. But I didn’t say anything in there because those cameramen — any one of them — could be working for Blofeld.”‘

As Marc concludes: ‘What a man. What a tremendous man.’