Boyega has ‘no time for’ Samuel L Jackson’s comments

JOHN BOYEGA has got into a war of words with Samuel L Jackson after the Pulp Fiction actor appeared to criticise Brits being cast in US movies.

Speaking about the film Get Out, which is about an African-American man (played by Brit Daniel Kaluuya) meeting his white girlfriend’s parents for the first time, Samuel said: ‘I think it’s great that movie’s doing everything it’s doing and people are loving it, but… I know the young brother who’s in the movie, and he’s British.

‘I tend to wonder what that movie would have been with an American brother who really feels that.’ 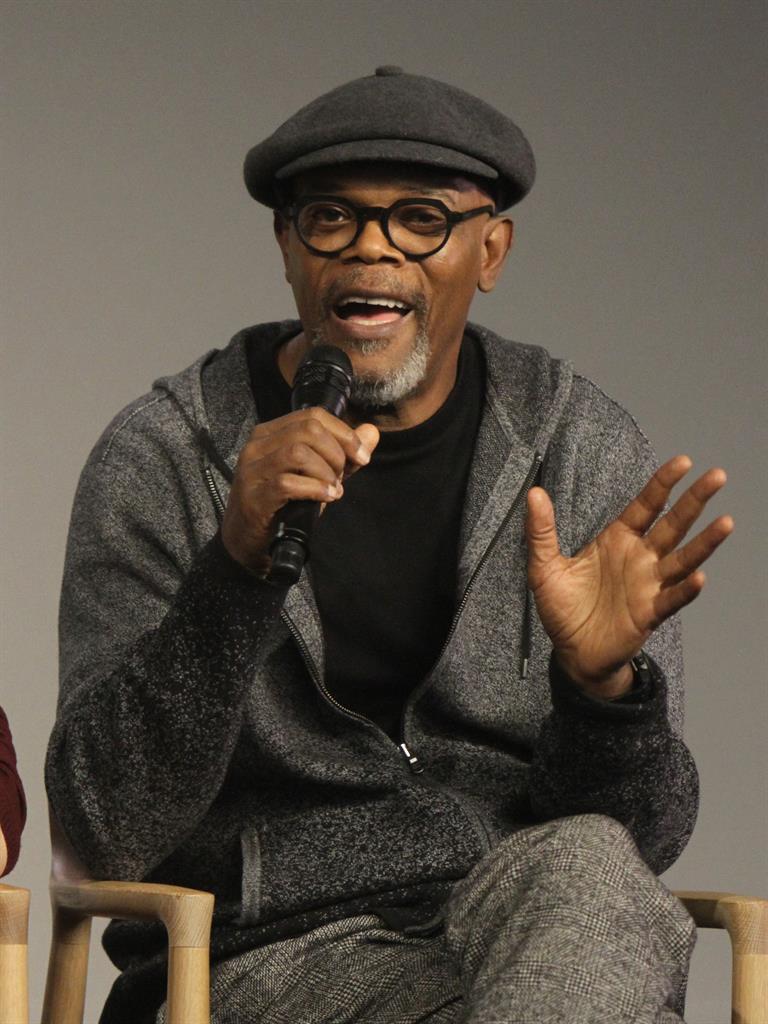 Star Wars actor John was quick to slam Sam’s comments, posting on Twitter: ‘Black brits vs African American. A stupid a** conflict we don’t have time for.’

In the interview Samuel went on to say: ‘Daniel grew up in a country where they’ve been interracial dating for a hundred years. What would a brother from America have made of that role? Some things are universal but [not everything].’

But Get Out’s director Jordan Peele addressed exactly this issue in an interviewed with The Guardian, saying: ‘Early on, Daniel and I had a Skype session where we talked about this and I was made to understand how universal this issue is.’